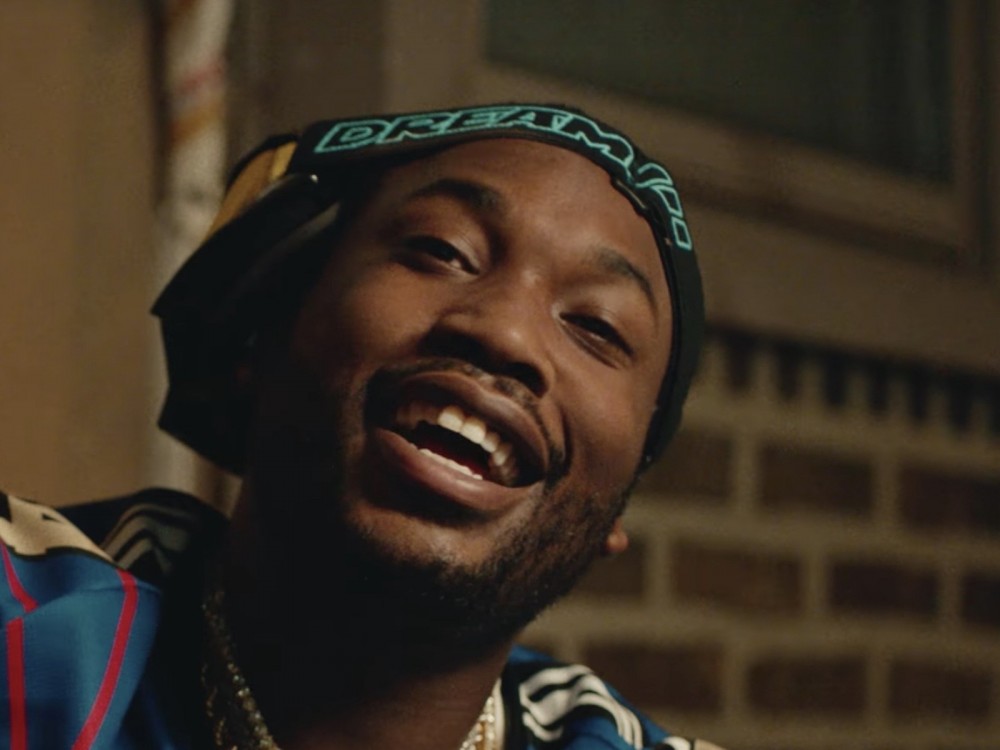 Philadelphia rapper Meek Mill is living the sober life. He went online to reveal something major he was cutting out of his life. 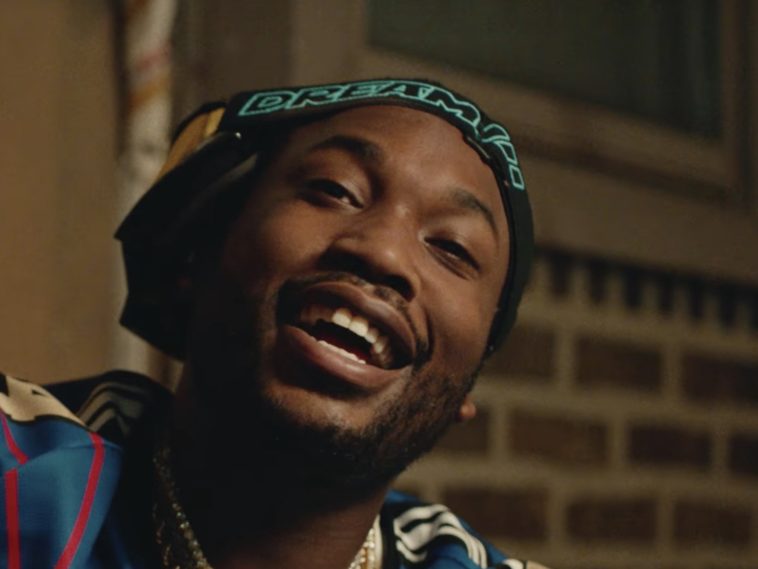 149 Views
Comments Off on Meek Mill Is Quitting Smoking Weed

The Maybach Music Group artist doesn’t need weed to be locked and loaded with new tunes. The hip-hop star came through last week with an unexpected “War Stories” audio and visual gem no one saw coming.

The PA native’s new song clocks in well over three minutes in length and ample hard-hitting bars. Most interestingly is the fact Meek used a flurry of instances for the music video. Everyone from rap heavyweight Lil Baby and Jim Jones to fellow Philly native Lil Uzi Vert make a cameo in the visual.

The record features Meek giving his twist to music icons JAY-Z and Too Short‘s “A Week Ago” classic.

In mid-July 2021, Meek and Lil Uzi had social media paying attention to their moves. The pair had the Internet’s full attention after they were seen shooting a music video for a new collab track.

Fans were begging for more details, or the actual new music drop itself. For now, there’s no other word on what Meek and Uzi are up to – just the video evidence remains at the moment.

Meek and music mogul JAY-Z just don’t hang out at billionaires’ all-white parties. Instead, the hip-hop pair have a close-knit bond and look like they could quietly have some tunes brewing.