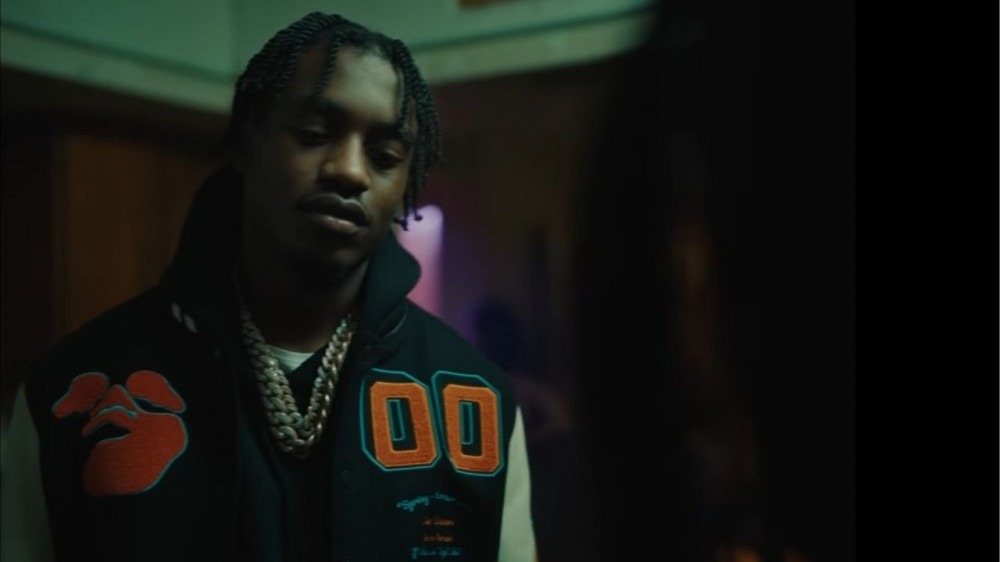 Lil Tjay shared a new snippet this past weekend on social media asking for fans for feedback. This preview is fresh after his new single “In My Head” that just debuted at 25 on the Top 200 Billboard charts last Thursday. 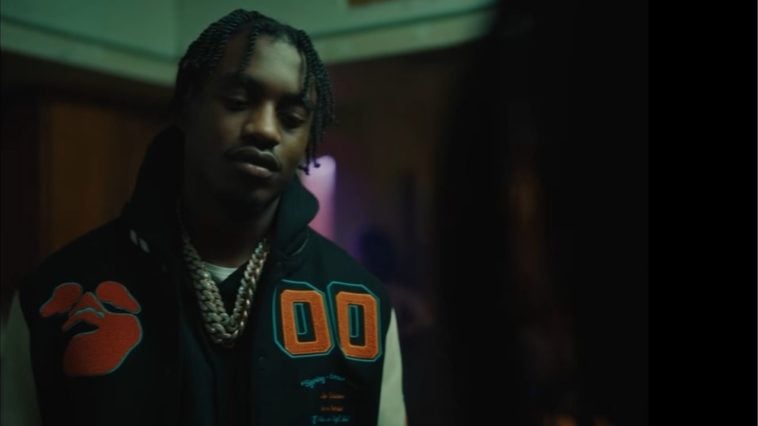 Rapper Lil Tjay shared a snippet on social media asking fans for their feedback on some new heat that might just be the next drop..

The “Pop Out” rapper asked fans, “How ya feel about this?”  TJ appeared to be in a recording studio and played the track for fans as he sat back in a chair flashing a $100 bill fan.

From the responses, it seems the streets are ready for more. One fan responded on Instagram, “Tjay about to take over.”

This could be a hint from the New York rapper that he may be dropping new music after his single “In My Head” stormed the Billboard Top 200 charts last week.

Just a year ago this month, Lil Tjay dropped his sophomore album Destined 2 Win with singles including “Move On,” “Calling My Phone”and “Headshot” just to name a few.

Recently, the “Calling My Phone” rapper was seen in the studio with “WAP” rapper Cardi B late last year which indicated the two could drop a song very soon.

The rapper took to Twitter last year to get Cardi B’s attention in hopes of teaming up together.

“I ain’t gon lie @iamcardib [what’s the word] we the 2 hottest in the city rn,” he wrote while asserting he and Cardi are the two hottest rappers out of NYC at the moment. “idk it feel like u ducking or sum.”

Almost 30 minutes later, Cardi got right back at Tjay instructing him to send the music.