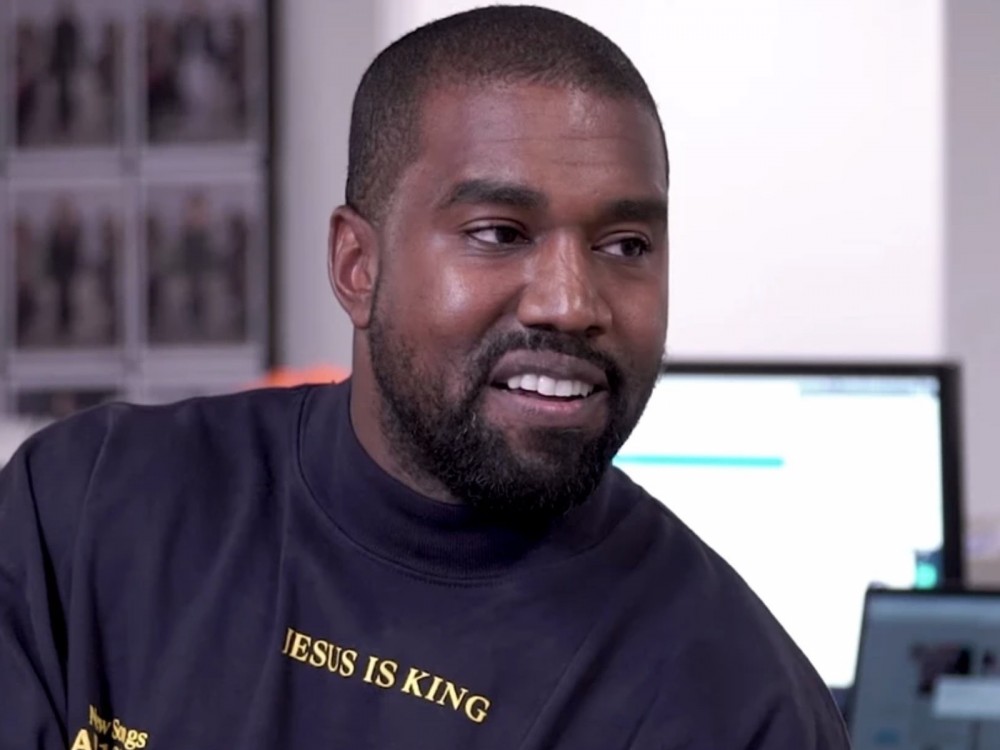 Grammy-winning rapper Kanye West has all the bragging rights. The hip-hop superstar’s new Donda album has secured the No. 1 spot on the Billboard Top 200 chart. 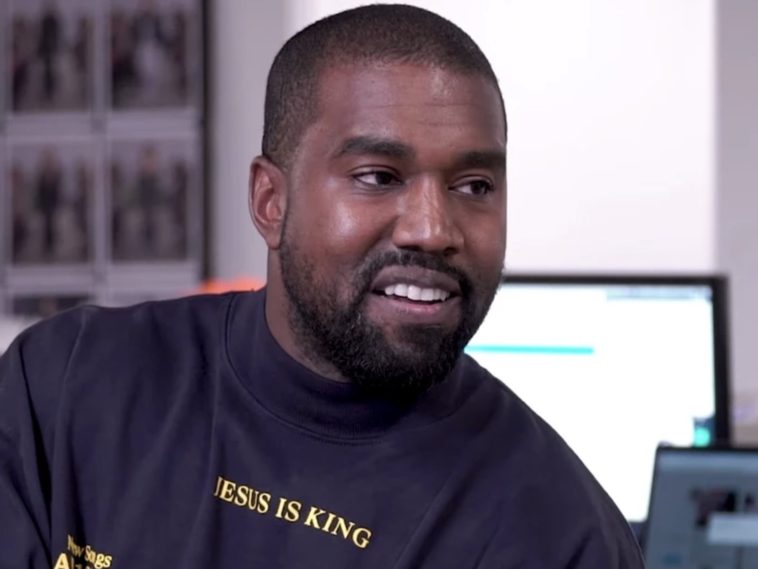 129 Views
Comments Off on Kanye West’s ‘Donda’ Crushes Everyone W/ No. 1 Debut

Despite dropping on a Sunday, the project still crushed everything around it. The debut elevated Ye’s status as one of only seven artists with at least 10 chart-topping albums in the chart’s 65-year history.

The Grammy-winning rapper can’t help but win, no matter how controversial he is. Whether he really put out Donda or Universal forced his hand, the project was expected to do ridiculous numbers in its opening week.

The huge estimates came following some heated words from Ye to his label Universal over the project reaching the masses without his official approval.