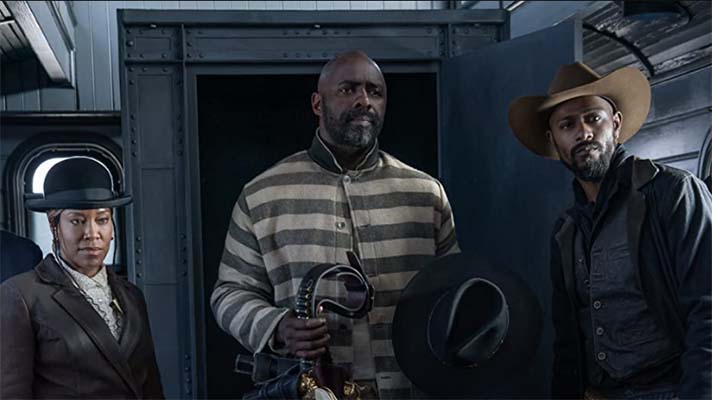 JAY-Z teased a new collaboration with Kid Cudi in the Netflix trailer for a soon-to-be-released Western film. The movie, The Harder They Fall, is also co-produced by JAY-Z.

JAY-Z and Kid Cudi Team Up Once More

New music is on the way for JAY-Z and Kid Cudi as the two are heard on a snippet for a new song in the Western thriller The Harder They Come, which will be released on Netflix on November 3. The movie will feature stars like Idris Elba, Jonathan Majors and Regina King.

This isn’t the first time the pair has collaborated: JAY-Z and Kid Cudi previously collaborated on The Blueprint 3’s “Already Home” and they were both recently featured on Kanye West’s Donda and Drake’s Certified Lover Boy.

Shawn Carter and his superstar wife, Beyoncé, have fans in their family goals.  The iconic singer has teased fans with a new pic of herself donning a Tiffany diamond — fans overlooked the ring and instead sparked pregnancy chatter.