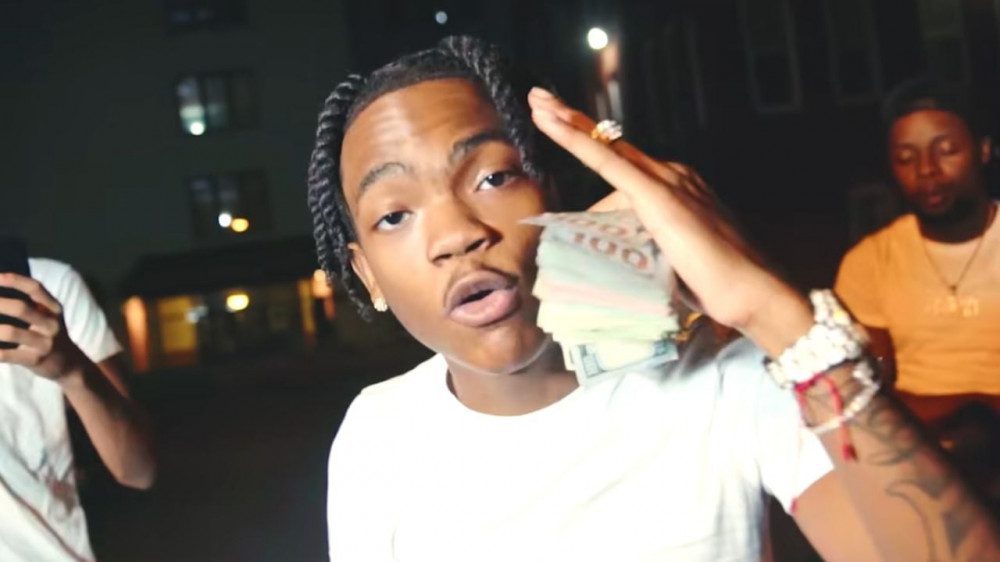 New York drill rapper Edot Baby sadly passed away at 17 after shooting himself in the head. 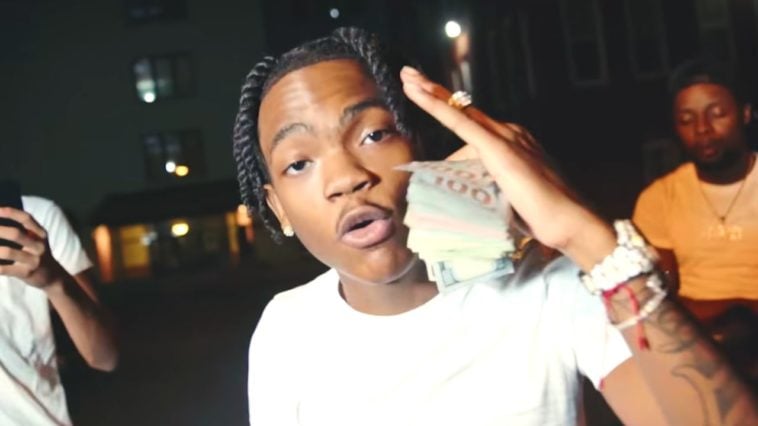 According To OnSmash, New York rapper E-Dot Baby passed away at 17 years old after shooting himself in the head yesterday.

Edot was driven to the hospital before it was announced that he had passed away upon his arrival.

Shortly after the news, New York artist  DD Osama expressed his sadness on Twitter with a heartbreak emoji.

Impact On The Drill Scene

Edot impacted the drill scene in 2020 when he dropped his song called “Ready 4 War.”

In March, the late rapper gave fans more music and released his debut album, E With The Dot, informed by Genius.

Recently the “Geek” artist followed up with a project titled “You Started I Finished” on September 30th, which is also on Soundcloud.

Edot Baby had the support of 191k followers on Instagram.

In April, the police arrested 20 gang members in New York due to violent acts in the music videos. In February, the Mayor of New York City Eric Amams gave a speech saying that he would clamp down on drill rap to stop violence in the city.