Freddie Gibbs is moving on from the recent drama with Jim Jones. The rapper announced over the weekend that he will be going on tour in 2022. 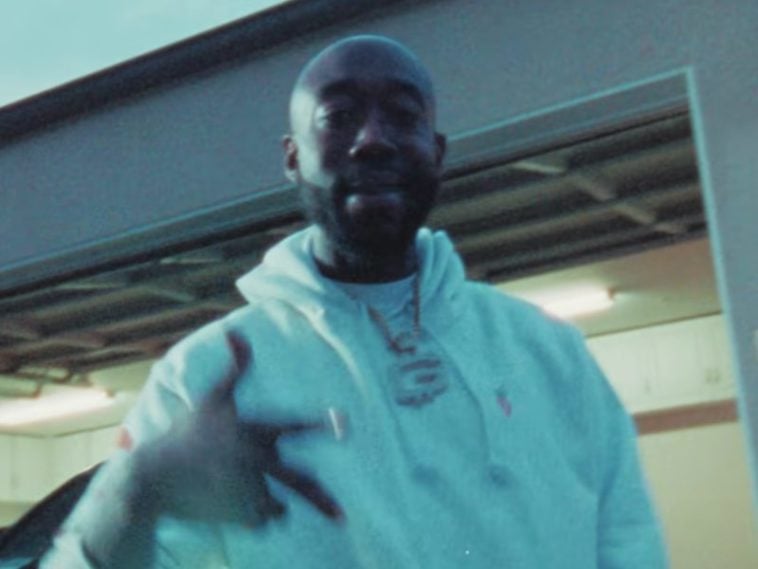 Freddie Gibbs is coming to a city near you very soon. He recently announced his Space Rabbit 2022 tour starting in April and running till June. The tour will feature acts Zack Fox, MIKE, and Redveil.

Gibbs has been in the news recently after getting into a scuffle with Jim Jones in Miami. Jones and his crew were reportedly leaving popular restaurant Prime 112 while Gibbs’ and his partners were arriving when Jim Jones addressed Gibbs on past comments. A fight then ensued from there with reports of Freddie Gibbs being punched and kicked.

New York rap veteran Nas came through with the cross-generational collaboration hip-hop desperately needed. God’s Son released a fresh take on his 1993 freestyle leak “Life Is Like A Dice Game” for Spotify.