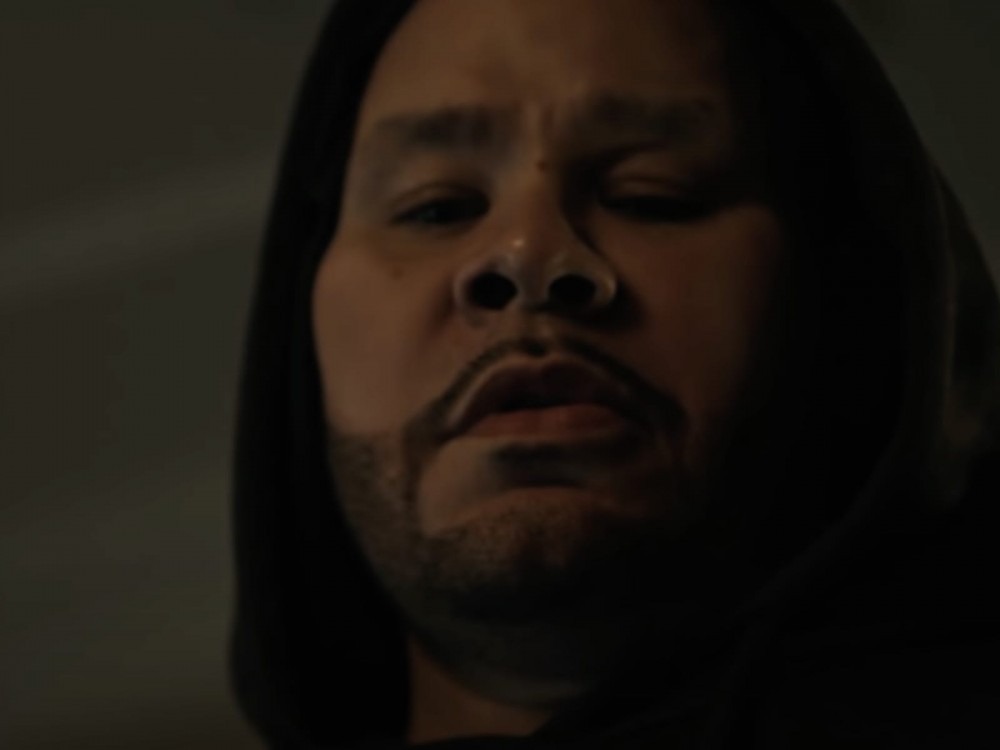 New York rap veteran Fat Joe is setting the bar high for his What Would Big Do 2021 project. The hip-hop heavyweight has come through with the Gangsta Grillz project’s tracklisting featuring a slew of big-name rap heavyweights and some newcomers.

During a recent appearance on Talib Kweli‘s podcast, Fat Joe sparked more drama online by revealing his infamous feud with 50 Cent didn’t end until the death of music executive Chris Lighty. When Lighty passed away in 2012, Joey Crack and Fifty buried the hatchet out of respect for their mutual friend.

“I never thought in my life I would squash the beef with 50 Cent. If we would have bumped heads somewhere, it would have went down physically, 100 percent.”

“I think we have an obligation, a responsibility to show these young brothers that beefing over words can be squashed. You can become friends. It doesn’t have to result in us killing each other. The rap beef doesn’t have to turn violent in the streets. I hope everybody sees that and says, ‘The sh*t they were saying to each other, and now they’re friends? It can happen.”