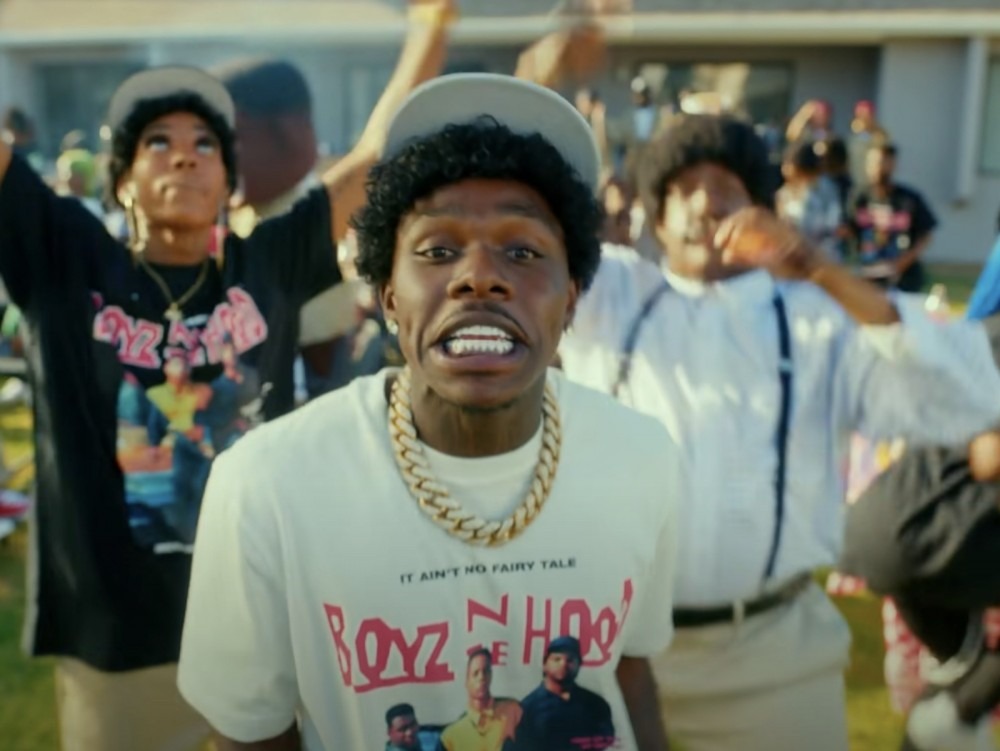 Some of the biggest names in music are taking a stand after North Carolina rapper DaBaby expressed derogatory sentiments toward the LGBTQ+ community and those with HIV/AIDs during last weekend’s Rolling Loud performance. Now, pop legend Madonna has used her platform to speak out against him. 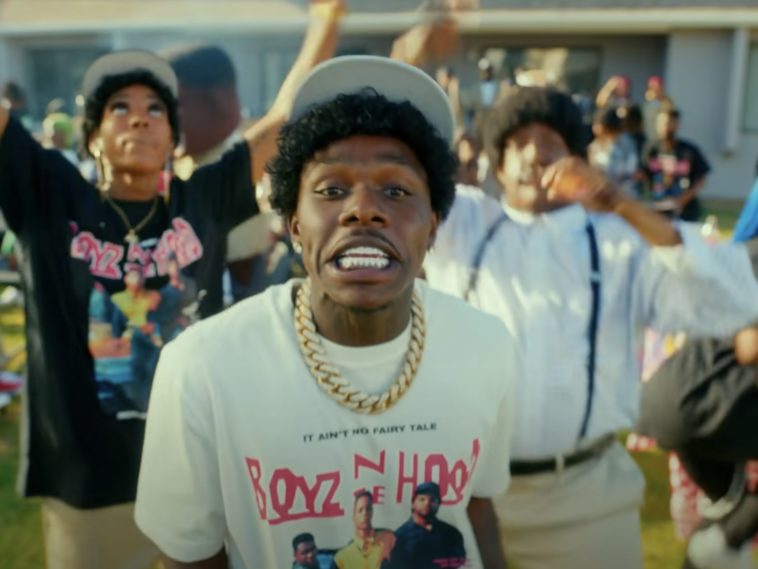 159 Views
Comments Off on Even Madonna Wants DaBaby Cancelled – Immediately

Madonna is just one of the many other members of the music industry which have chosen to speak out. DaBaby’s “Levitating” collaborator, Dua Lipa released a statement and unfollowed him. The Roots frontman, QuestLove and music great Elton John also shared responses in which they attempted to educate Baby and others on the harm of such offensive comments.

“A message to DaBaby – if you’re going to make hateful remarks to the LGBTQ+ community about HIV/AIDS then know your facts: After decades of hard won scientific research— there are now life saving medicines available to children born with HIV, to people who contract HIV through blood transfusions, dirty needles or exchange of bodily fluids. These new ARV’s can keep a person with AIDS alive for the rest of their lives!!! AID’s is not transmitted by standing next to someone in a crowd. I want to put my cellphone lighter up and pray for your ignorance, No one dies of AIDS in 2 or 3 weeks anymore. Thank God 🙏. And your sexist remarks about Ladies who’s pussies need to smell like water only encourage more discrimination against women who fight daily against the oppression of living under the constraints of the Male Gaze. People like you are the reason we are still living in a world divided by fear. All Human beings should be treated with dignity and respect regardless of race, gender, sexual preference or religious beliefs. AMEN. @dababy.”

DaBaby seems to be unbothered by everyone’s comments. In fact he took the time to let people know that he has no idea who QuestLove even is and remarked that all of these comments wouldn’t stop people from “f*cking with the INFLUENCE”. Only time will tell.

DaBaby will be missing out on a major bag. One of his biggest sponsors has canceled on him in light of offensive comments he made at Rolling Loud.

Less than two months after DaBaby’s clothing line with boohooMan was announced, the company has canceled the collection. They will no longer be working with him in light of the remarks he made regarding HIV/AIDS and homosexuals on stage at Rolling Loud.

boohooMAN condemn the use of homophobic language and confirm we will no longer be working with DaBaby. Diversity and inclusion are part of the boohoo Groups DNA and we pride ourselves on representing the diverse customers we serve across the globe. We stand by and support the LGBTQ+ community, and do not tolerate any hate speech or discrimination in any form.

Model and activist Amber Rose is using her platform to stand up for the LGBTQ+ community after Baby and Atlanta trap legend T.I.‘s speculated anti-gay comments rattle the Internet.

DaBaby’s Rolling Loud Miami performance this past weekend was one of the most memorable for several different reasons, good and bad. One of the most discussed moments of the performance was his impromptu speech he delivered on-stage.

Once the Internet caught hold of the video footage from the performance many were up in arms. T.I. took this chance to rush to DaBaby’s defense and express his own opinions. In an Instagram comment, T.I. said DaBaby should be able to “kick his sh*t in peace” comparing what DaBaby said during his performance to openly gay rapper Lil Nas X.

“If Lil Nas X can kick his sh*t in peace… so should dababy [shrugging emoji] #equality.”

This only further fueled flames causing more celebrities to step in. Amber Rose, a known supporter of the LGBTQ+ community, used her Instagram story to express her disappointment with the comments of both rappers and with homophobia in the hip hop community in general.

“What in the homophobia??? Y’all are so mad that @lilnasx is f***ing winning! To be this homophobic feels like they are battling something internally. This is not equality this is hatred. Period…I stand with the LGBTQ Community. We should all feel safe at a concert no matter what our status is, who we love or who we wanna give head to. I literally do not understand the logic behind ‘Straight men can have freedom of speech too’ it’s giving ALL lives matter. when you are referring to a marginalized group of people in a hateful and spewing homophobia it is literally just f***ing wrong. A lot of white people do this to black people when it comes to racism. Not all white people but a lot. And we sit and get so upset Yet we condone homophobia??? I’m so confused. Make it make sense”

Despite the perception, DaBaby has since come forward to clear his name. Baby went on Instagram Live to clear up the air and let the world know he didn’t care one bit. He made sure it was clear everybody enjoyed his show and nobody was hurt or offended.

“’Cause regardless of what you muthafu*kas talking about, how the internet done twisted up my muthafu*kin’ words, me and all my fans at the show, the gay ones and the straight ones, we turned the fu*k up I’m talking ’bout my boy that was at the front of the stage, left, over there by where I jumped at. Ask ’em. He got clips all on his sh*t. The whole night, he was recording. We was turnt the whole night. My boy had the crop top on, front row. He out there in that jungle, in that water. Yeah, he out there. He standing on the rail, godda*n cuttin’ up. Word…I saw him. I’m rapping the bit*hes with him. Yeah, the hell y’all talking ’bout. Shut the fu*k up. You nig*as that wasn’t at the show, the show was for nig*as that paid money and took the time out they life to come enjoy the show. Not you muthafuc*as watching it on the internet, at the crib. No nig*as, get your tickets and come fu*k with the live show killer.”