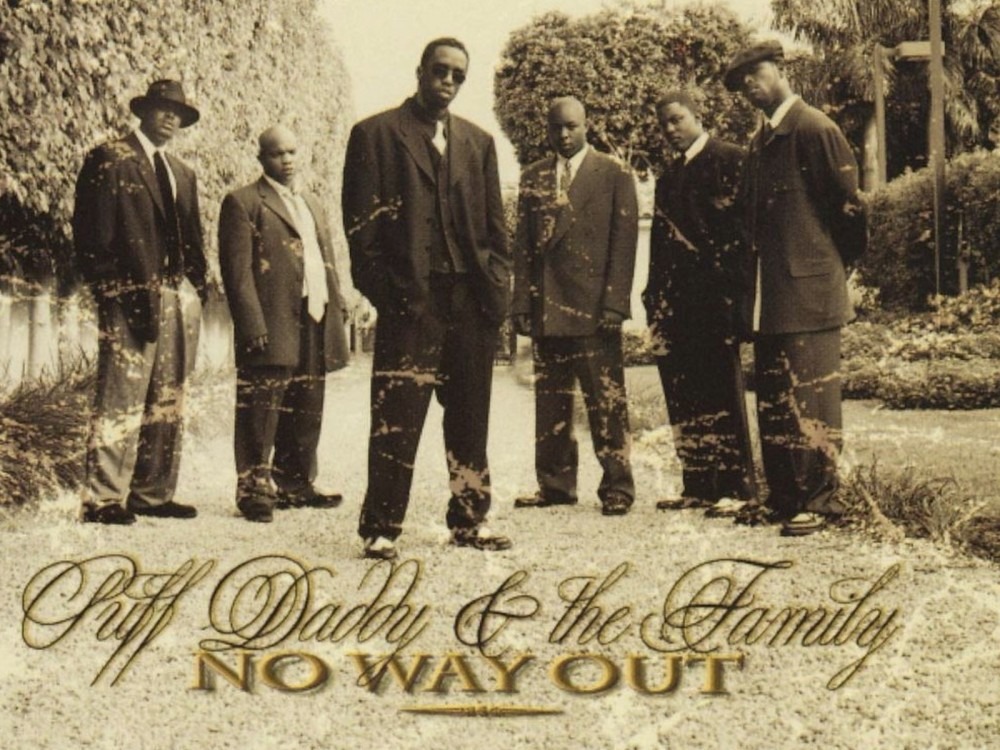 Bad Boy Records’ Diddy is big on dates. The hip-hop icon has come forward to remind the world today marks the 24-year anniversary of his and the Bad Boy Family’s classic No Way Out album. 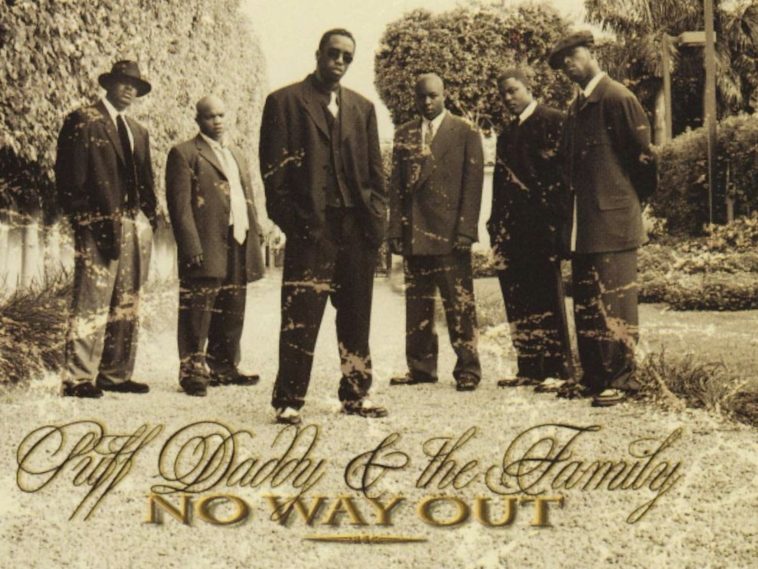 Puff Daddy went to his Instagram page to share a look at the album’s unforgettable album artwork. Diddy also detailed how the motivation he had for the Bad Boy brand remains the same in 2021.

“24 years ago today!!! #NoWayOut We wanted to do something we felt would be a part history!! Our intentions have only been one thing, and one thing only, and that’s to make you dance and rock the house!!”

The album comes packed with classics including the late Notorious B.I.G.‘s “Victory” banger.

Along with celebrating his own greatness, Diddy loves Black businesses. Puff Daddy recently partnered with Salesforce, a major CRM (customer relationship management) platform to establish Shop Circulate. According to a press release, the platform is meant to help entrepreneurs reach a global audience and will feature the world’s best Black-owned businesses for consumers to enjoy.

Combs Enterprises and Salesforce have teamed up to create SHOP CIRCULATE, a curated digital marketplace that allows consumers to discover and buy products exclusively created and sold by Black entrepreneurs. SHOP CIRCULATE provides Black businesses with a platform to reach global audiences and empowers consumers to shop the world’s best Black-owned brands. This innovative new platform will be designed and built by Deloitte Digital, a leading Experience Consultancy and global strategic partner for Salesforce, and powered by Marketplacer’s best-in-class online marketplace technology. (Comb Entreprises)

In early April 2021, the Bad Boy Records CEO wrote an open letter to corporate America titled, “If You Love Us, Pay Us.” The five-time BET Award winner accused corporations of exploiting Black culture and excluding Black businesses from reaping the benefits.

Diddy specifically called out General Motors, with whom he has a business relationship, for a “historic refusal to fairly invest in Black-owned media.”

“In 2019, brands spent $239 billion on advertising. Less than 1% of that was invested in Black-owned media companies. Out of the roughly $3 billion General Motors spent on advertising, we estimate only $10 million was invested in Black-owned media. Only $10 million out of $3 billion! Like the rest of Corporate America, General Motors is telling us to sit down, shut up and be happy with what we get.”

The letter concluded with Puffy demanding corporations reinvest in the same communities from which they profit. He wrote “radical change is the only option” to fix the inequity.

“If the Black community represents 15% of your revenue, Black-owned media should receive at least 15% of the advertising spend. The same way you understand the power of our dollars, we understand our power to take them away from any corporation that doesn’t give us the economic inclusion we deserve. We are prepared to weaponize our dollars.”