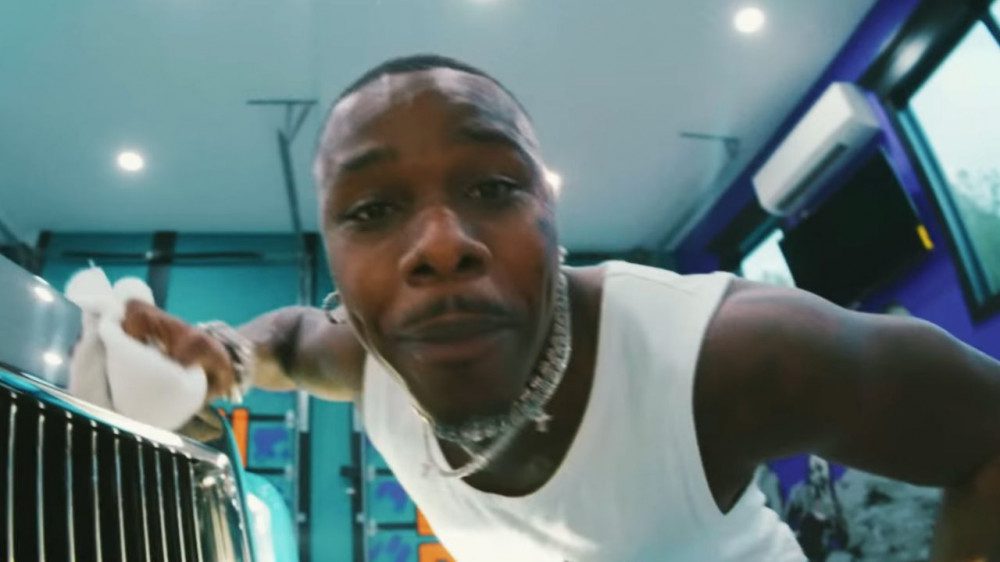 DaBaby cannot catch a break from controversy as they continue to spark one after another. Recently, Layla Hendryx accused the Charlotte rapper of stealing the chorus of one of her unreleased songs. 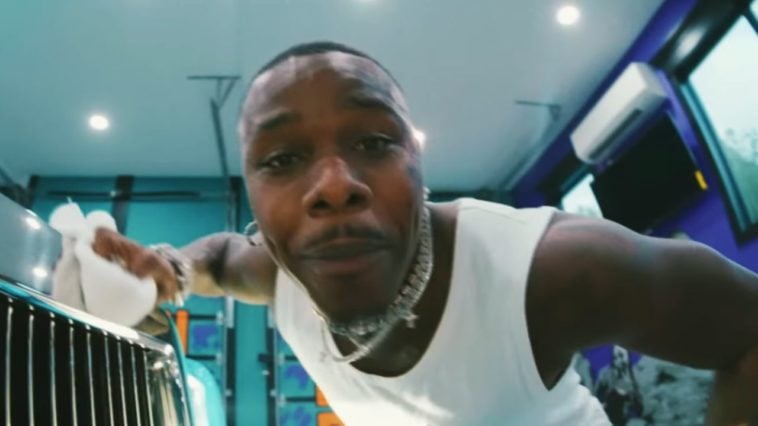 Just Let Me Have The Choice

DaBaby has jumped from one controversy right into another one.

Music artist Layla Hendryx has accused the rapper of stealing her chorus from one of her unreleased songs.

“You play with me, oh God – shut the lights off, boogeyman,”  versus Hendryx’s more lyrical sample of her singing,  “Go downstairs, shut the lights…like, ‘Boo,’ it’s the boogeyman.”

Another friend of Hendryx shared her unreleased “Boogeyman” with an A&R earlier this year. However, Hendryx had not heard back from the recipient, but said that she is “a hundred percent sure,” the A&R was the song’s pipeline.

The songwriter, who has written for Drake and Baka Not Nice, stated:

“A&Rs steal from artists all the time, don’t give them their credit. It’s happened to me, but not to this scale. I’m also friends with writers and I’ve heard the stories, the horror stories — ‘Hey, I was in a room and I did a song and then I come out and I hear it in the radio six months later without being credited.’”

At this moment in time, she is currently pursuing legal action. Hendryx made herself clear:

“But it’s the fact that, not only did you steal for me — straight up plagiarism — but then you’re using it to diss somebody else, another artist. It’s just not something that I want to be a part of. Even if they did just put me out with a credit, that’s not something I want to write for. I do not want to write for DaBaby. I would’ve said no to begin with. Just let me have the choice with my own art.”

DaBaby sparked controversy last week after claiming that he slept with Megan Thee Stallion before the alleged shooting incident with Tory Lanez.

Whose Line Is It Anyway?

Recently, Megan Thee Stallion and Big Sean are now under fire after being accused of plagiarizing lyrics.

Although most songwriters stay behind the scenes, many make public appearances when it’s discovered that their lyrics have been stolen.