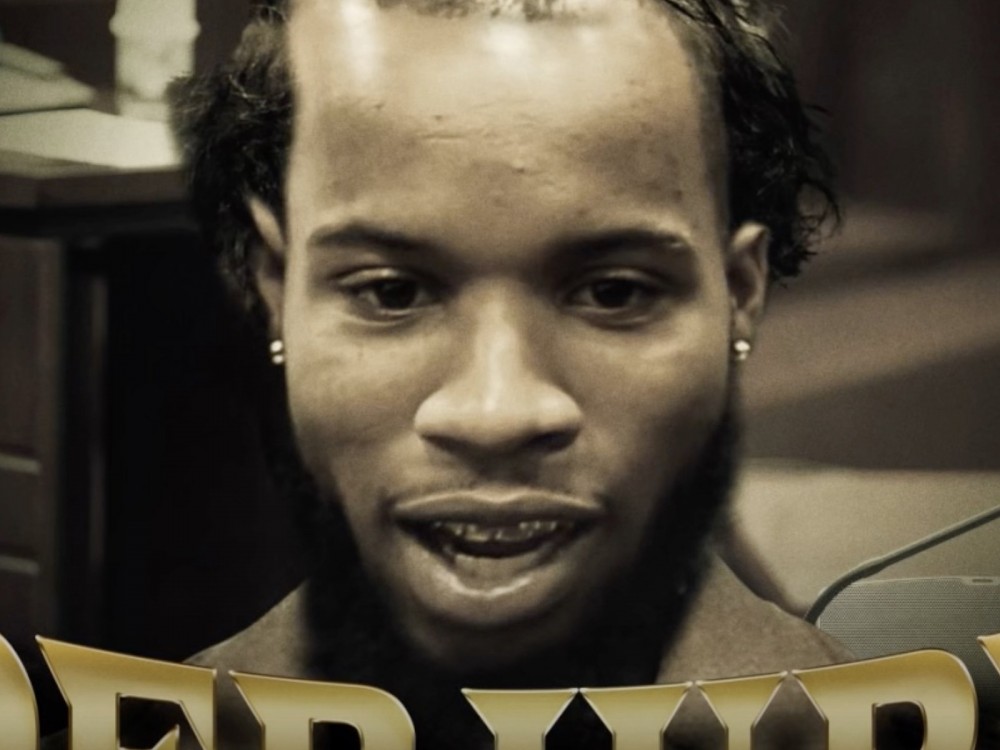 Philadelphia rapper Cassidy is back on his bars. The hip-hop veteran has come through with his hard-hitting “Perjury” diss song aimed at overnight rap rival Tory Lanez. 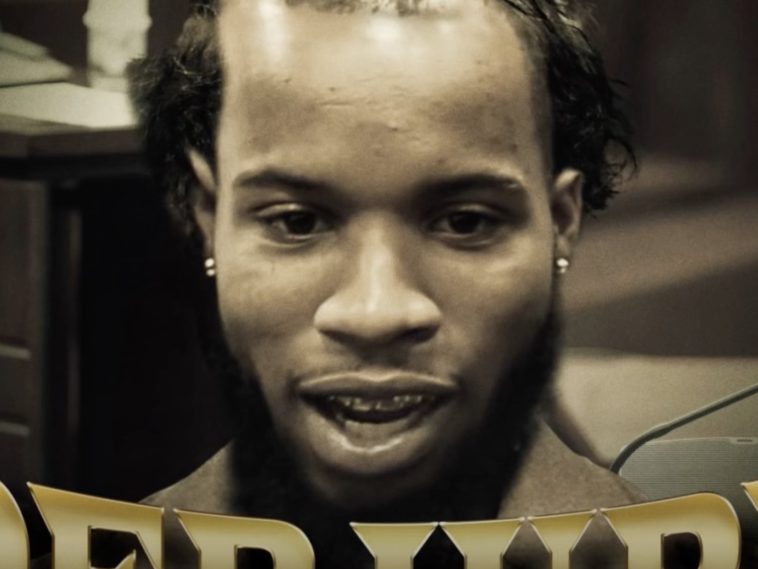 Instead of staying mum or falling back, Lanez stood up to Cassidy and hit up his comments section. Tory acknowledged the bars but credited it to him showing the rap veteran proper respect and pointed out some big facts.

“I guess this is what happens when u try to pay homage ….. the first freestyle I shouted ya name out becuz u did inspire me . The second one I went on YOUR beat . Sh*t is sad how U old n*ggas be mad at the young n*ggas for not showing love then when we do … we get responses like this …. U are one of my favorite rappers Cass ….. what’s the problem ? 🤨”

The same week, Tory pulled through for an epic Hot 97 radio freestyle. Lanez completely let loose some bars in the truest essence of freestyle. His lines ranged from modern day lines to references to music icons like 2Pac and legendary 90’s movie Poetic Justice.

A few days prior, Tory appeared on rap star Soulja Boy‘s “Ricky n Morty” remix and also made a reference to last summer’s attack. While he didn’t name-drop Meg, Lanez referenced the only time he would ‘shoot’ a woman.