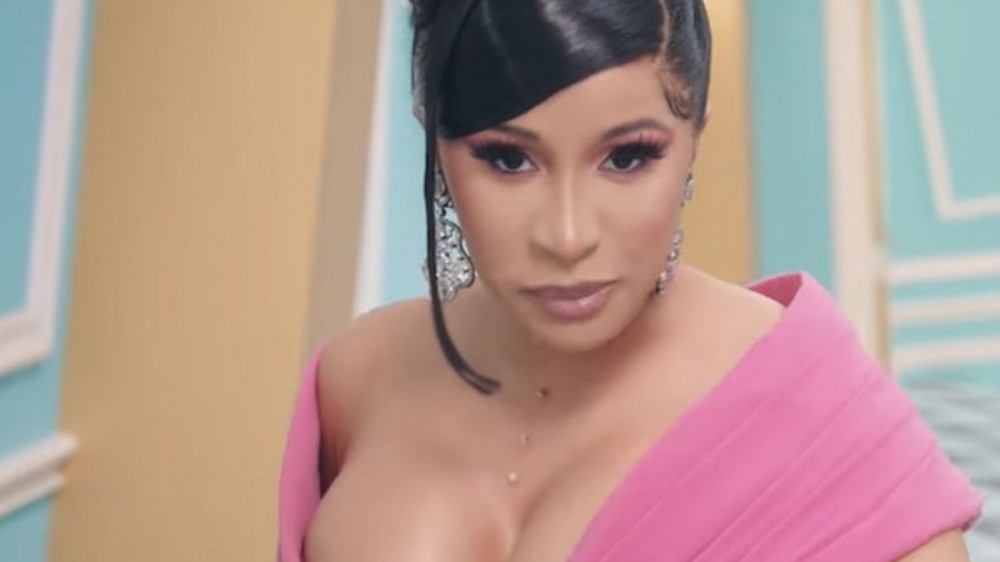 The BET Hip-Hop Awards 2021 was a big night for Cardi B, Meg Thee Stallion, and Tyler the Creator. The new and old schools of Hip Hop showed up and out. 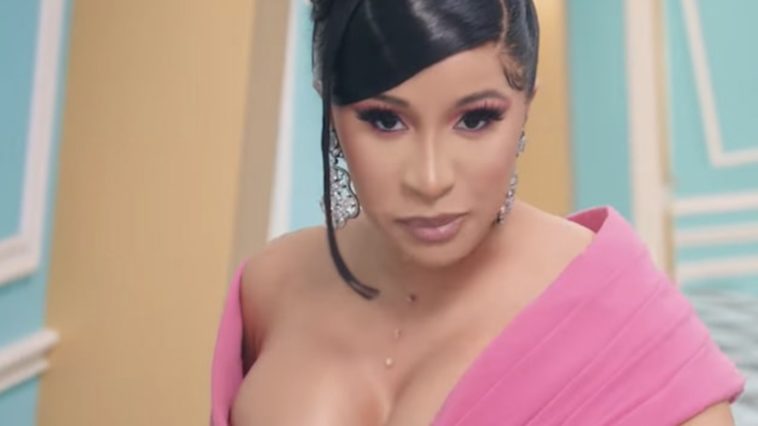 The BET Awards Put On For The Culture

Tyler the Creator took home the Hip Hop Album of the Year, the Best Live Performer Award, and the inaugural Cultural Influence Award presented to him by LL Cool J. Tyler gave an inspiring speech honoring both the new and old school of hip hop.

The star-studded event was filled with unforgettable moments including a rap cypher and show-stopping performances from some of the rap games’ favorites.

Comedian Dc Young Fly even had the audience nostalgic and energetic while he hosted and even saluted Soulja Boy with a dance to “Crank Dat” to which everyone joined in.

VIDEO DIRECTOR OF THE YEAR
Bruno Mars and Florent Déchard

SPORTSWOMAN OF THE YEAR
Naomi Osaka

SPORTSMAN OF THE YEAR
LeBron James