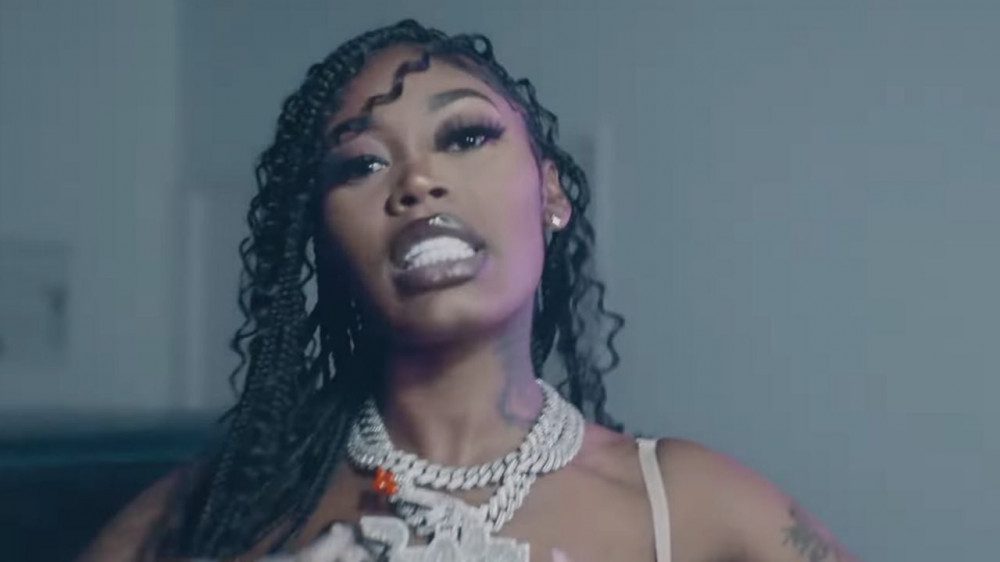 Asian Doll has recently been trending on social media once fans discovered she had been incarcerated. Now, many are wondering what caused her abrupt arrest. 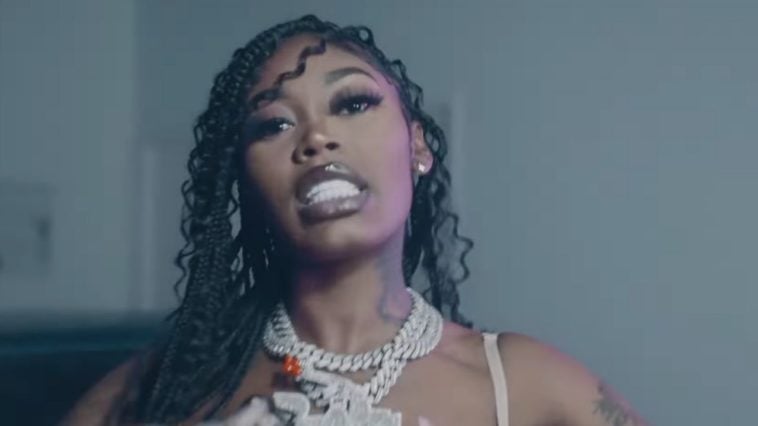 Why Is Asian Doll In Jail?

According to outside sources, Asian Doll has recently been incarcerated and charged with speeding, driving without a license, and failure to appear in court.

According to MSN, the So Icy Princess artist has been denied a bail bond and failed to appear at her Alabama, and Washington DC concerts.

The Doll SZN rapper briefly went on her Instagram live to greet her fans but did not elaborate on her situation.

However, she did post to her Instagram story to apologize to fans about the shows she had missed due to her legal situation, according to the Jasmine Brand.

In addition, she also left a message for those who did not check up on her.

Do Fans Know Her Thoughts About Takeoff’s Passing?

Many fans have even joked that the young rapper couldn’t post how both she and the recently deceased rapper, Takeoff, were “close” due to the fact she is in jail.

The “Arm Froze” rapper is known to wear her emotions on her sleeve especially when she lost her long time boyfriend, King Von, in 2020.