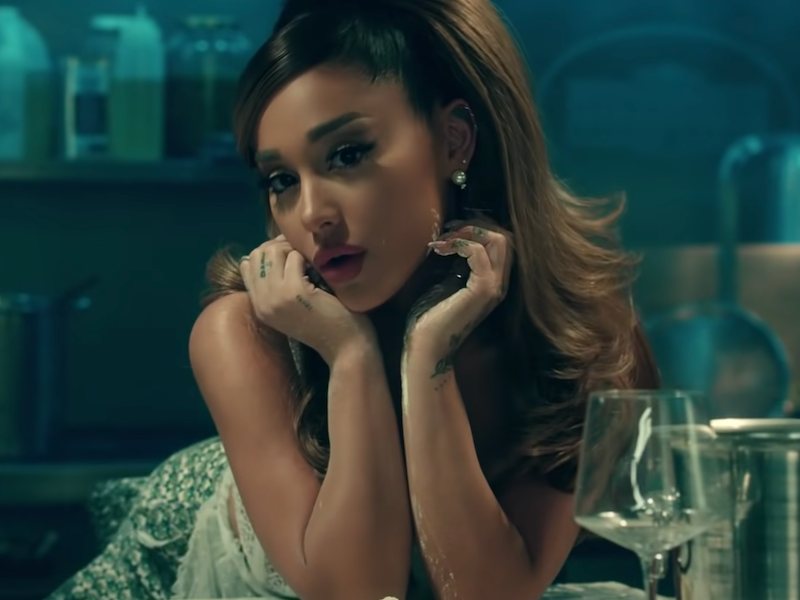 Ariana Grande Marries Over The Weekend

Grande and Gomez’s wedding was apparently quite informal, taking place at Ariana’s Montecito home. The attending guests were reported as mostly family from both sides and that there wasn’t a traditional “ceremony.”

We’re told there was no real “ceremony” — she and her fiance, Dalton Gomez, said their “I dos” in an informal way. It was really just for them. It’s unclear how long they planned to do it this way — in other words, whether it was impulsive or not (TMZ)

In December 2020, AG went to her Instagram page to break the headline-generating news. She revealed a boo’d up shot alongside Gomez and showed off her engagement ring.

Grande and Gomez went Instagram official in June, just before her 27th birthday. In May, a source told ET that she and Dalton were “in a really good place” when it comes to their relationship as they quarantined together in Los Angeles amid the coronavirus pandemic. The source also said that Grande’s past highly publicized relationships have made her cautious when it comes to sharing about her personal life. The singer’s exes include Pete Davidson — whom she was engaged to from June to October 2018 — and the late Mac Miller. (ET Online)

In November 2020, formerly jailed rap star Kodak Black made a huge revelation. KB went to his social media pages to gush over how much love he had for Grande.

“I’m A Big Fan Of @ArianaGrande IDK IF IT Got Sumn To Do With Her Being From Florida but She Just Like Dat!” -Kodak Black’s Twitter