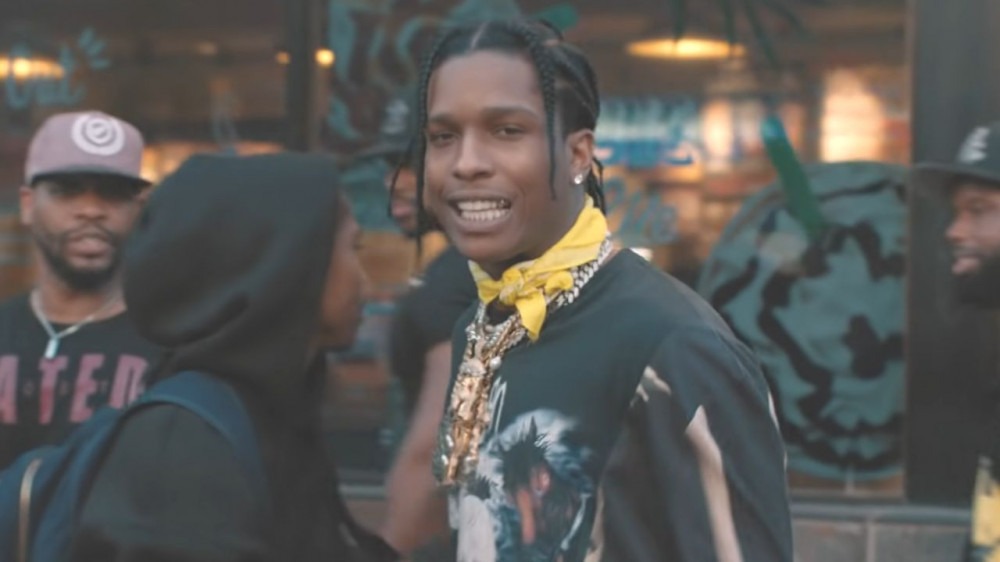 A$AP Rocky has been charged for allegedly shooting one of his former business partners in his ASAP Mob crew and assaulting his ex-girlfriend. 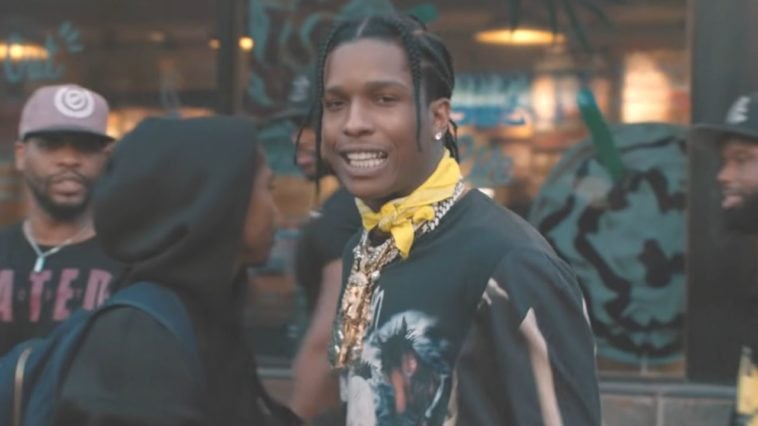 According to reports, A$AP Rocky was charged with assault on his ex-girlfriend and a weapon in relation to a shooting of a former business partner and friend, A$AP Relli, in the Hollywood area.

The incident transpired after an argument last year, which led to an Asap member being shot. The victim only suffered non-life-threatening injuries.

The LA County District Attorney’s spokesman George Gascon has updated the public on the situation:

“Discharging a gun in a public place is a serious offense that could have ended with tragic consequences not only for the person targeted but also for innocent bystanders visiting Hollywood.”

Gascon also mentioned going through the process of investigating the case:

“My  office conducted a thorough review of the evidence in this case and determined that the addition of a special firearm allegation was warranted.”

He will get a hearing in court tomorrow as he is expected to get brought up on his two charges.