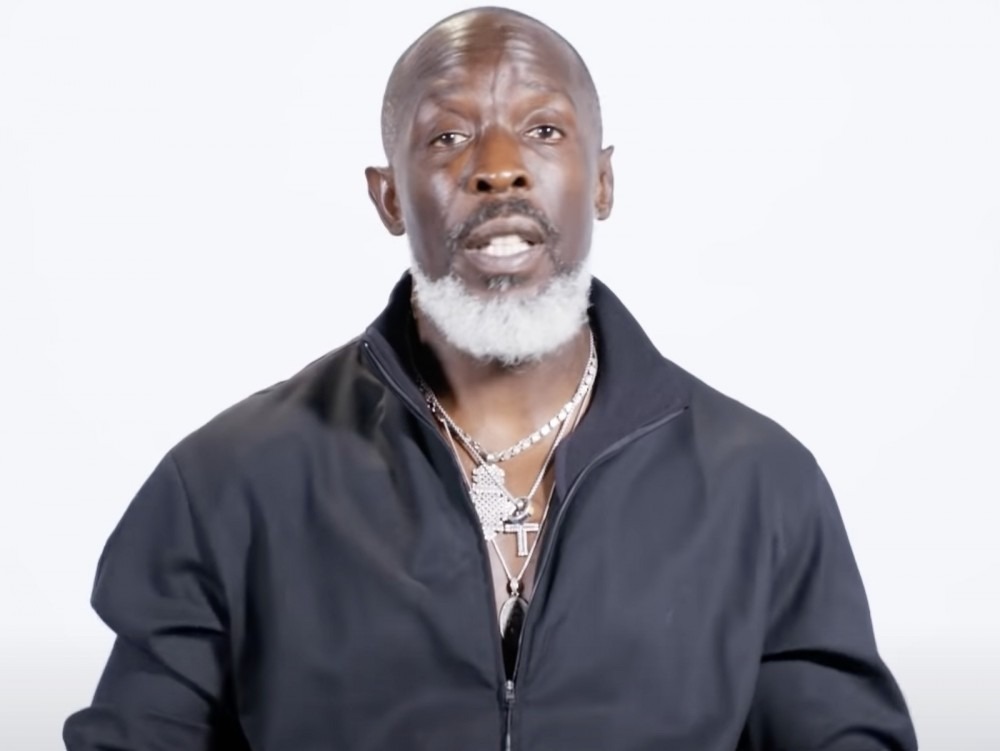 New York rapper 50 Cent is going through the emotions right now. The hip-hop star and STARZ executive producer has come forward to pay his respect to the memory of late “The Wire” actor Michael K. Williams.

Fifty went to his Instagram page with a snapshot of Williams and a headline announcing his death. The article also suggested Michael died from a drug overdose.

“👀Damn if you didn’t see Raising Kanan check it out that fentanyl is no joke, killing the clientele. R.I.P micheal k williams #bransoncognac#lecheminduroi#bottlerover“

Following the shocking reports, Williams’ representative has come forward to speak out on behalf of his family.

“It is with deep sorrow that the family announces the passing of Emmy nominated actor Michael Kenneth Williams. They ask for your privacy while grieving this insurmountable loss,” his longtime rep, Marianna Shafran of Shafran PR, said. (THR)

According to reports, Williams was pronounced dead this afternoon in his New York City home. While details are still coming together, reports claim an overdose might have ultimately taken his life.