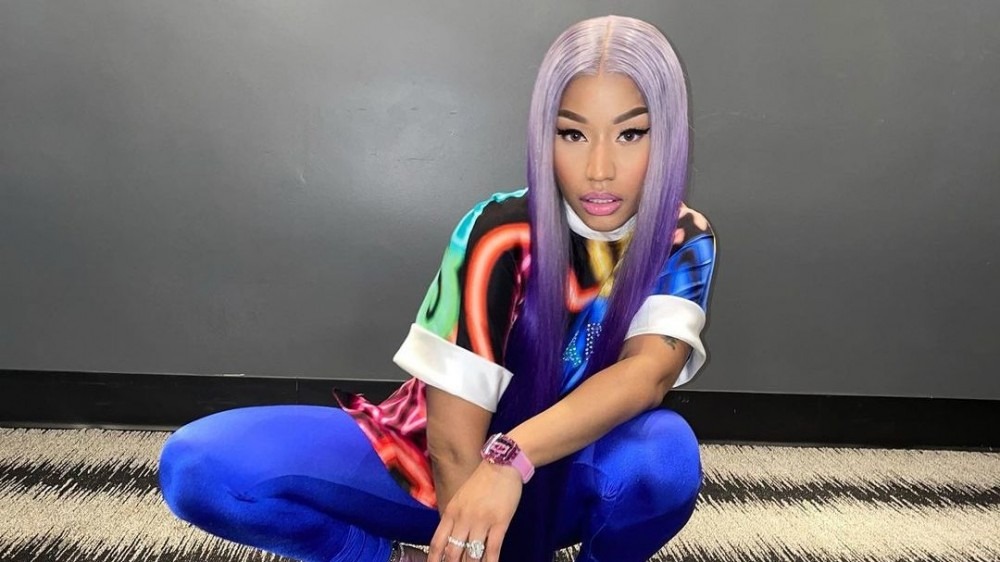 50 Cent is eyeing another theatrical debut with one of rap’s most notable names. The hip-hop mogul shared that he’d be interested to do a romantic comedy with Nicki Minaj. 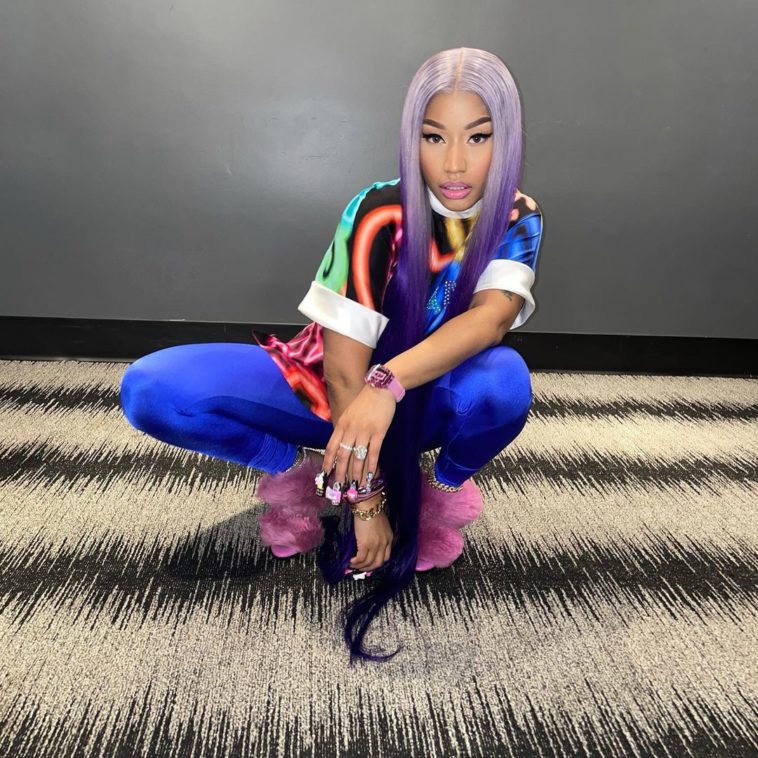 During his appearance on “Jalen Rose: Renaissance Man Podcast,” the music and TV mogul was asked who he would want to star alongside him in a romantic comedy.  50 picked fellow Queens native, Nicki Minaj, citing their similar upbringing and that it would be fun to work with the Trini-American rapper.

Hip-hop icon and creator of the hit “Power” series, 50 Cent, is being sued, alongside fellow executive producer of the series, Courtney Kemp, for $1 billion dollars. The man suing them, Corey “Ghost” Holland, alleges that the concept for the STARZ series “Power” is based on his actual life.