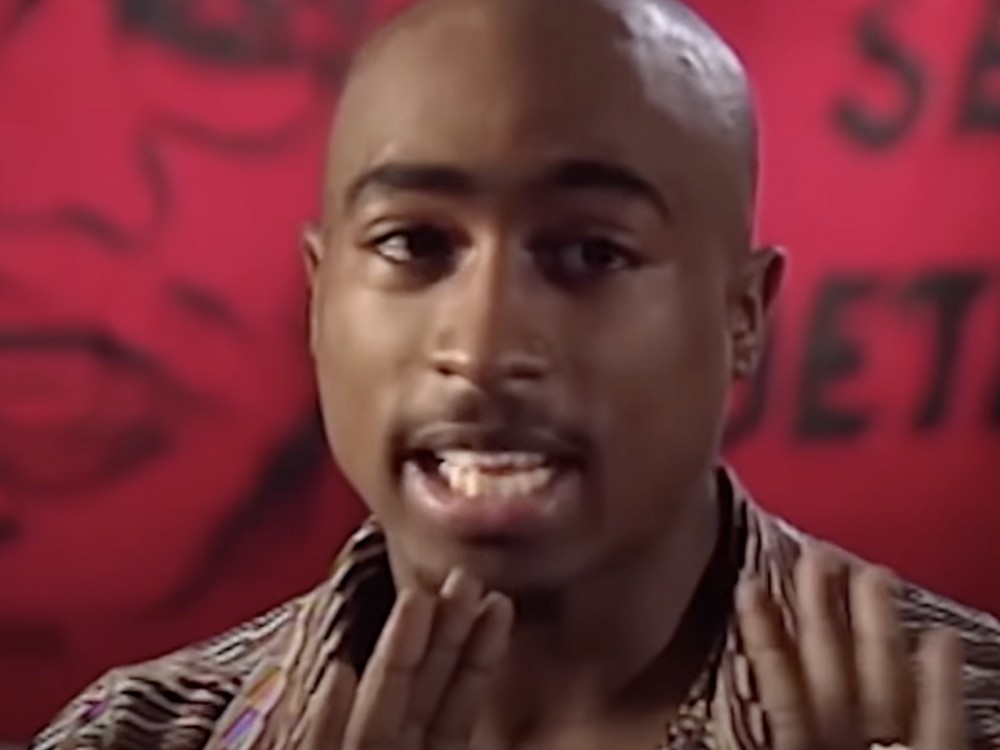 Late rap icon Tupac Shakur‘s BMW he was shot in nearly 20 years ago is on the auction block. The vehicle is up for grabs with a selling price of nearly $2 million. 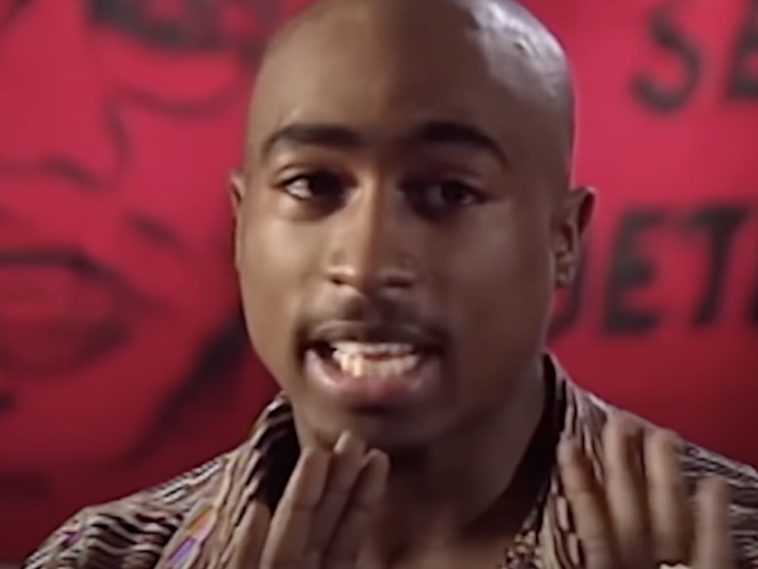 2Pac’s BMW Up For Sale

According to reports, the vehicle is for sale and on display at the Celebrity Cars Las Vegas showroom. The location is eerily not too far away from where Pac was attacked.

This 1996 BMW 750IL is the same one Pac was riding in, while Suge Knight drove, 25 years ago today in Las Vegas. The rapper was shot Sept. 7, 1996, and eventually died in a hospital from his injuries. The bullet holes from that fateful night have been repaired, and word is that it’s been restored to its original condition. Now, the price — a whopping $1.7 million! (TMZ)

Maybach Music Group’s Meek Mill has fans wondering if he’s feeling the ghost of Tupac Shakur these days or just catching a Makaveli-type vibe. This week, the hip-hop veteran shared a snapback of the late rap icon and teased big things coming.

Meek Milly hit up his Instagram page to share a snapshot of Pac from way back in the day. Without providing much context, Mill suggested he, too, would be taking his own shot soon enough.

Heading into the start of a new month, Meek Milly hit the go button on his new visual. While he takes over the entire video, it’s LUV’s presence on an ATV which ignites pure City of Brotherly love bike life vibes.

These days, Meek’s surrounding himself with greatness. This week, the hip-hop star took a moment from hit-making to share a few snapshots of himself looking bossed up alongside music icon JAY-Z and former Bad Boy Records artist Shyne.