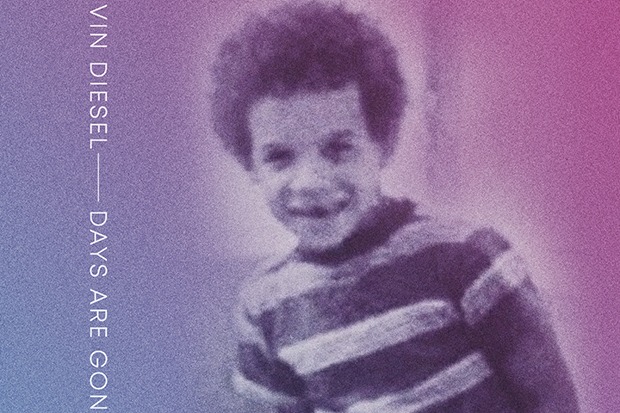 Vin Diesel surprised a lot of people by releasing a club banger called “Feel Like I Do” in September, but fans know that music is one of the actor’s main passions. He now follows up that song with a nostalgic, mid-tempo number called “Days Are Gone.” Co-written by Vin and produced by Petey Martin, “Days Are Gone” is about the allure of memories. “The summer nights never turning cold, the seasons came and went like snow,” the 53-year-old sings in the first verse. “Monday, Tuesday, I wonder where these days went… Friday chasing paycheck after paycheck.”