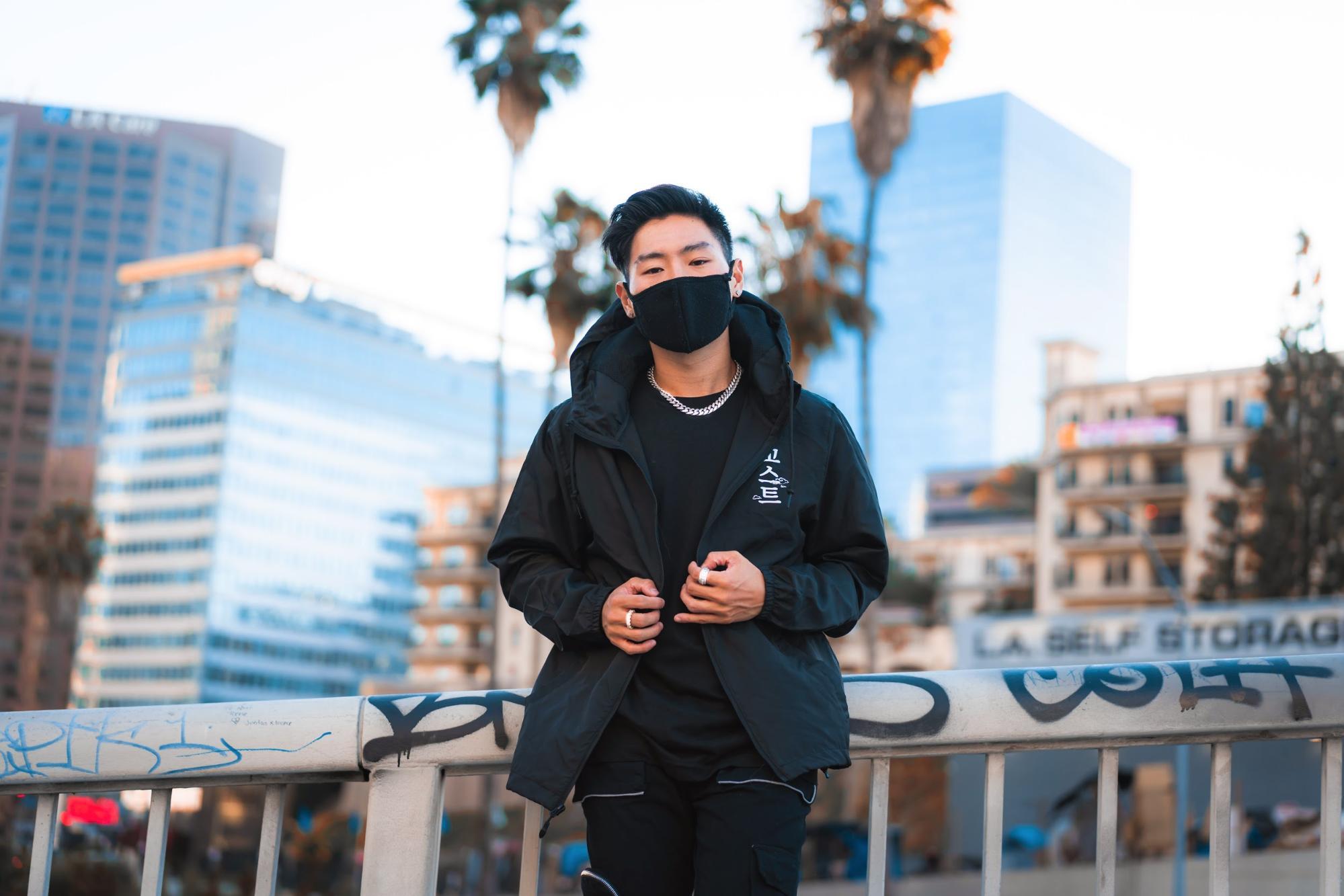 It is rare enough to notice when an artist excels in more than one genre, which is precisely the case with the rise of Korean-American urban creative J. Lee. The young versatile emerging R&B and Hip-Hop artist proves his sharp skills and fine intuitions on his latest release, “Mask On My Heart,” as well as on his 2 previous drops, “Make Her Mine” and “Down,” a song featuring the well-known Billboard artist Ted Park.

J. Lee was born in South Korea and was raised in the United States. He is a passionate artist who dedicates his time and energy perfecting his skills and developing his unique sonic designs. Many know him as Ghost, a nickname that was given to him after a near-death experience he went through, when at only 3 years old, a driver ran over him. The unstoppable artist is more motivated than ever, as he positions himself ideally with the release of “Mask On My Heart” to begin this new year.