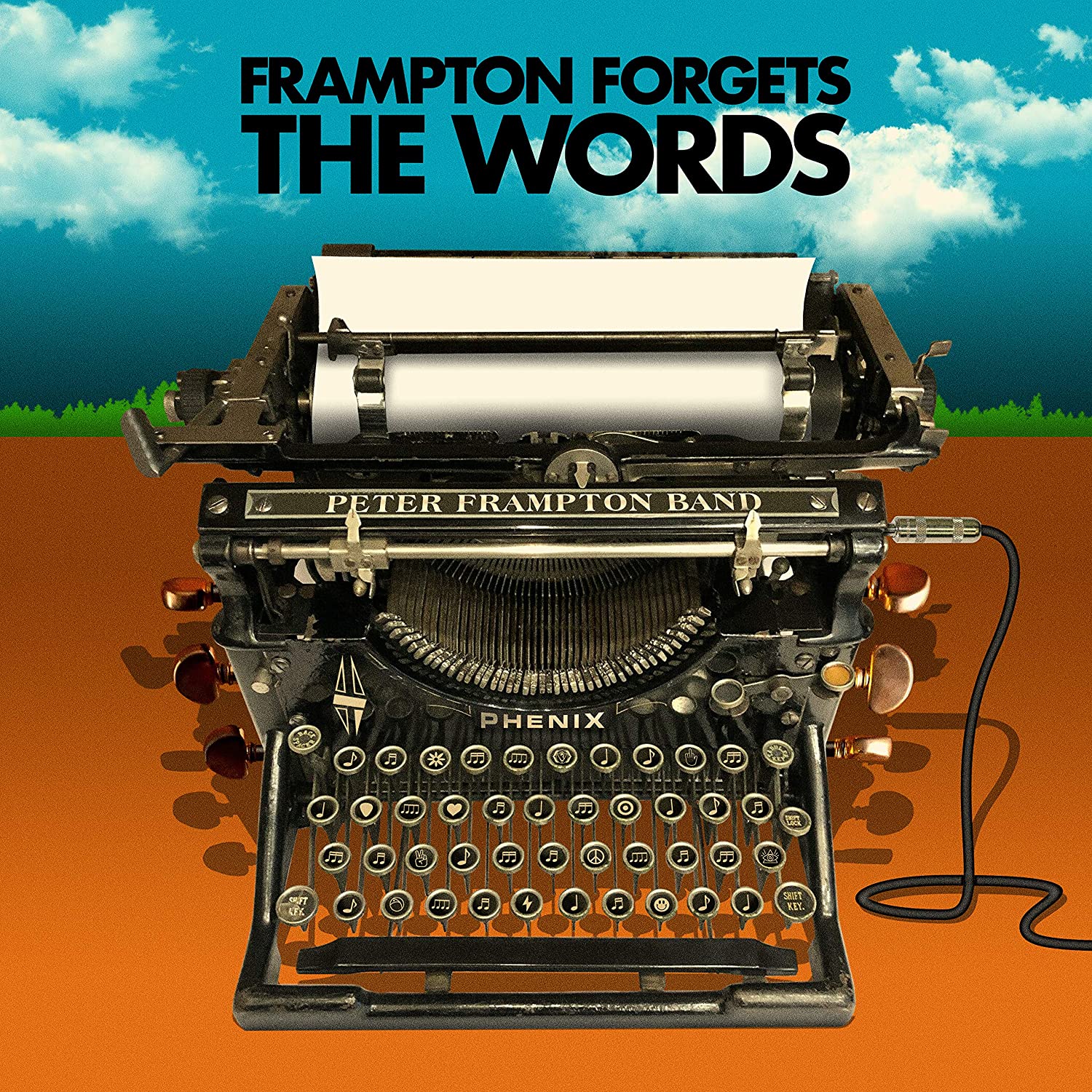 In 2019, Peter Frampton revealed that he had contracted a rare muscular disease and began what he unflinchingly called his Finale—The Farewell Tour. COVID, of course, put that on hold, but Frampton wasn’t about to sit around and just let the clock run out. Frampton Forgets the Words—which, like 2019’s self-descriptive All Blues, is credited to the full Peter Frampton Band—is a collection of 10 instrumental covers intended to remind us that Frampton is one hell of a guitar player. Conceived as something of a sequel to 2007’s Fingerprints, the album was co-produced by Frampton and Chuck Ainlay at the bandleader’s studio in Nashville; he plugged in his 1954 Les Paul Phenix, which was lost for three decades later after a plane crash, and simply let loose. If Frampton’s other intent was to show off the breadth of his taste in music, then he accomplishes that goal too: The song list here jumps around from Sly Stone to jazz bass titan Jaco Pastorius to David Bowie, each tune receiving a distinctive rethink by Frampton and his accompanists. “Isn’t It a Pity,” the George Harrison classic, is given a sweet touch, its solos bold and direct—no need for histrionics here. His take on Radiohead’s “Reckoner” would probably feel somewhat audacious if Radiohead covers weren’t so ubiquitous by now, but Frampton still makes it his own, taking off a bit of the original’s edge to give it a more accessible shine. However, there’s still some crunchy rock, too: Lenny Kravitz’s “Are You Going to Go My Way” is a furnace blast of hellfire, and the early Marvin Gaye vehicle “One More Heartache” packs in the requisite soulfulness but doesn’t skimp on the power.