The Fugees Are Hitting The Road For A Surprise Tour! 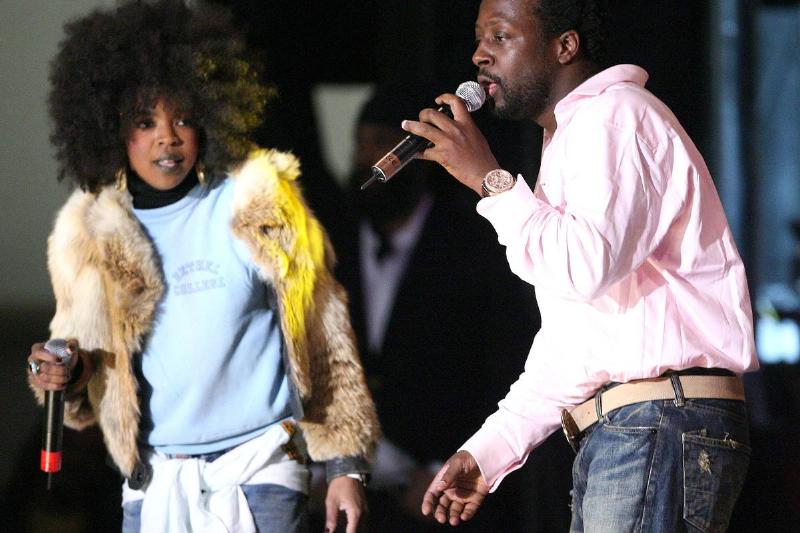 The Fugees are hitting the road! The seminal hip hop group made the surprise announcement on Tuesday that they would be playing a 12 stop tour to celebrate the 25th anniversary of The Score. It will be the first time the group has performed together in 15 years.

The tour kicks off right away with an intimate show Wednesday (Sept. 22) in New York City. The Fugees will then take 10 days off before their second show on November 2 in Chicago. Other cities they will stop though include Oakland, Atlanta, Miami, and Los Angeles.

The Score came out in 1996 and sold 22 million copies, making it the best-selling hip hop album of all time. It was also the first hip hop album to be nominated for Album of the Year at the Grammys.