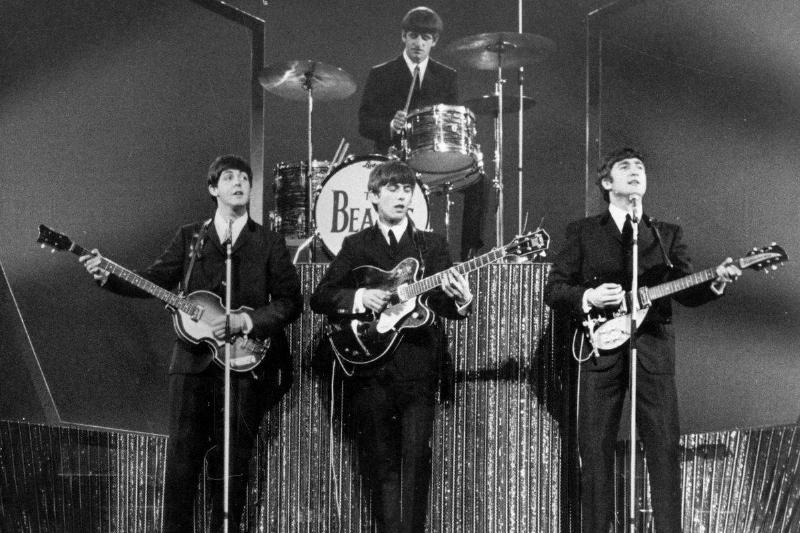 On Thursday it was announced that The Beatles Let It Be album would be getting reissued with multiple special edition packages on October 15. The expanded editions with new material will coincide with the release of The Beatles: Get Back, a three-part documentary about the band directed by Peter Jackson.

The docuseries (of sorts) will debut on Disney+ on November 26 and will serve as a circle back moment for Paul McCartney:

“I had always thought the original film Let It Be was pretty sad as it dealt with the break-up of our band, but the new film shows the camaraderie and love the four of us had between us. It also shows the wonderful times we had together, and combined with the newly remastered Let It Be album, stands as a powerful reminder of this time. It’s how I want to remember The Beatles.”