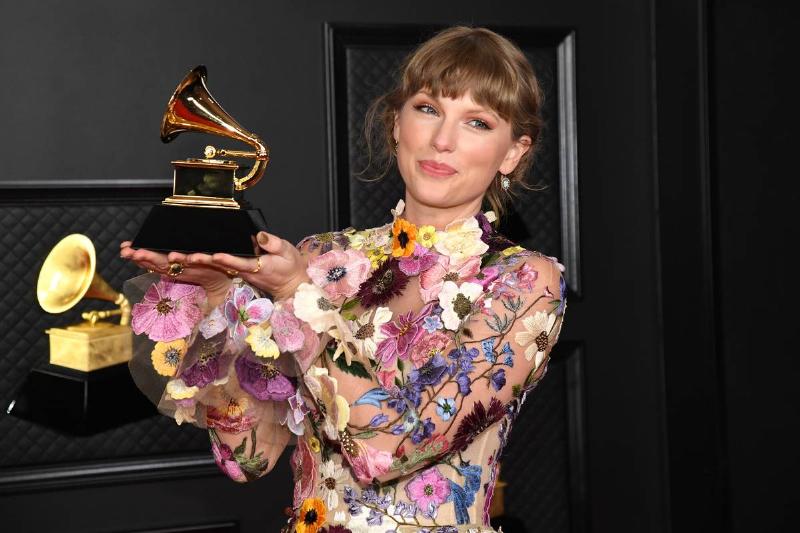 Taylor Swift is having the best Friday of her life after receiving a bouquet of flowers from Beyonce. The gift was sent as a congratulations for Swift, who won big at the Grammys on March 14th. The songstress became the first woman to win the Album of the Year award three times after nabbing the prize for Folklore.

Swift called receiving the gift “the best Friday EVER.” The flowers came with a note that read, “Congratulations on your Grammy. It was great seeing you on Sunday night. Thank you for always being so supportive. Sending love to you and your family.”

Swift wasn’t the only star who had a big night. Beyonce also made history winning four Grammys, tying her with Quincy Jones for the most Grammys won by a living artist.