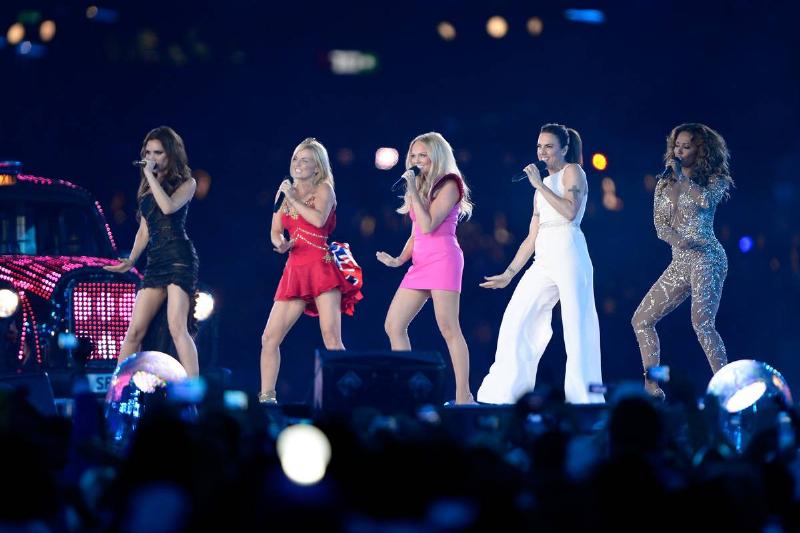 Can you believe it’s been 25 years since Spice came out, introducing the world to the Spice Girls? The group went on to become the best-selling girl band of all time, and to celebrate a quarter-century of songs, they made a big announcement on Wednesday.

The Spice Girls are going all-in on the big anniversary with a Spice25, a deluxe edition of their debut album. The new collection will come with two discs and include a vinyl version and cassette. The packaging will be a hardback book.

Announcing the release, Baby Spice said, “From the first wannabe baby steps to conquering the whole world with a team of Spices, thank you doesn’t seem enough to all of you who have supported us, followed in our footsteps, walked in our great big shoes and who have shared our dreams. It’s been 25 years of pure magic. Spice Girls forever!!!”