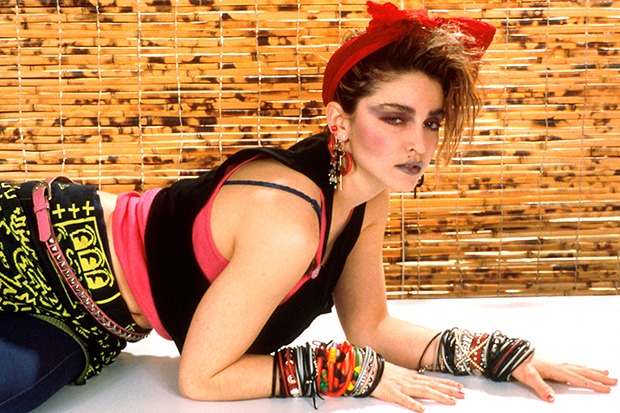 Madonna is not dead. That’s not a sentence I thought I would be typing today (November 25), but it needs to be done in the wake of an unfortunate mixup. Argentine soccer legend Diego Maradona passed away due to a heart attack and Maradona soon trended on Twitter. Pop fans, who are generally pretty clueless when it comes to sports, misread it as “Madonna” and soon the Queen of Pop’s untimely demise became the number one trending topic. Many responses were tongue-in-cheek, but Stan Twitter was genuinely confused.

While Madonna is still very much alive, she has approximately nine hours to roll out that “pre-Thanksgiving drop” before the living legend is crowned Instagram’s number one troll. Of course, the 62-year-old sex symbol shared what appeared to be a greatest hits cover with the title History earlier this week. It has not been mentioned since. If you want a snapshot of Twitter at its best and worst, check out the most amusing tweets about Madonna’s perceived passing below. RIP Maradona.

madonna logging into twitter to find out she has died pic.twitter.com/MDllPh4oHm

RIP Madonna, you'll be forever in our hearts. Legend. pic.twitter.com/EnMrIUZhRs

madonna celebrates as she resuscitated herself from being dead pic.twitter.com/XJ3J9Rt6C2

madonna when she wake up and sees she’s dead: pic.twitter.com/tZEnhe2xHH

Twitter confusing Maradona with Madonna is the most Twitter-y thing of the week.

IMAGINE MARADONNA DIES AND PEOPLE THINK MADONNA IS DEAD INSTEAD I HATE IT HERE pic.twitter.com/M38bb2a0d6