Should Have Been Bigger: Madonna’s “Human Nature” 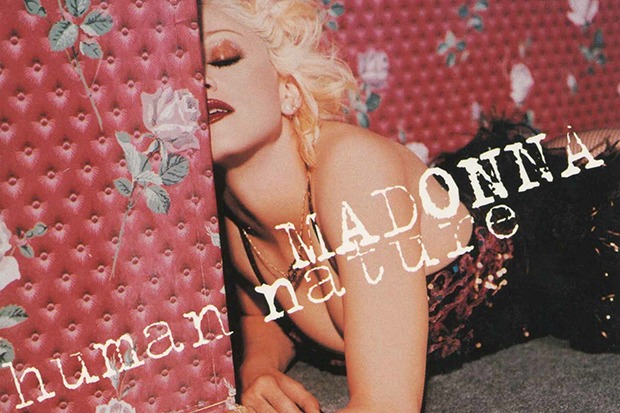 For a project that sold eight million copies around the world, Madonna’s Bedtime Stories still feels like one of the most underrated albums of the 1990s. Not only did it create the blueprint for the Pop Girl R&B crossover, it also contains some of the most experimental (“Bedtime Story”) and autobiographical songs in the living legend’s holy discography. “Human Nature” definitely falls into the latter category. In that it is a literal response to the backlash sparked by her Sex book and Erotica era.

“You wouldn’t let me say the words I longed to say, you didn’t want to see life through my eyes,” Madonna sings in the first verse over a sample of Main Source’s “What You Need.” “You tried to shove me back inside your narrow room and silence me with bitterness and lies.” Like so many times before and since, the Queen of Pop remained unapologetic on the chorus. “And I’m not sorry (I’m not sorry), it’s human nature (It’s human nature),” she purred. “I’m not your bitch, don’t hang your shit on me.” Take that, critics.

In addition to be a razor-sharp feminist manifesto, “Human Nature” also boasts one of the most influential video clips of the ’90s. Everyone from Rihanna to Christina Aguilera has pilfered ideas from Jean-Baptiste Mondino’s stunning, S&M-inspired visual. As usual, however, Madonna was a decade or two ahead of her time. “Human Nature” was not embraced by radio — surprise! — and the banger stalled at number 46 on the Billboard Hot 100. Revisit one of the enduring hitmaker’s most slept-on singles below.