Should Have Been Bigger: Britney Spears’ “Radar” 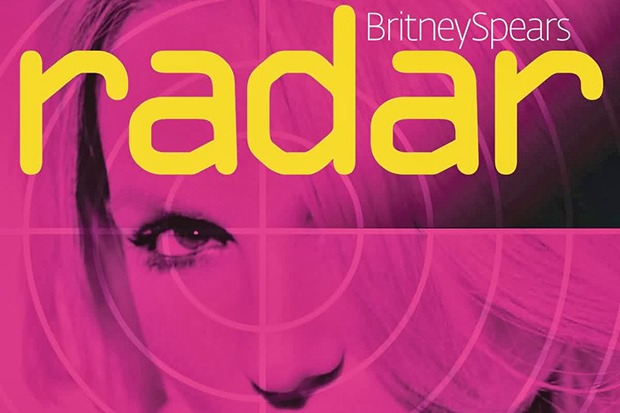 Britney Spears put “Radar” on two albums (Blackout and Circus) and it deserved better both times. The Bloodshy & Avant-produced banger is a perfect example of everything good about late ’00s electro-pop. In that it’s a high-octane blast of sexy silliness over bone-rattling beats. “Confidence is a must, cockiness is a plus,” the pop legend begins the song. “Edginess is a rush, edges (I like ’em rough).” That takes us to one of the catchiest choruses in pop history. Seriously, one listen and you’re hooked.

Cut to the Circus era and Britney is back on top. Someone had the genius idea of tacking “Radar” on to the album as a bonus track, which is fine because it’s a banger and deserved more. But releasing it the project’s fourth single made no sense. By that point, fans had already been enjoying the song for over a year and had no incentive to download it again (this was at the height of the mp3 era). Filming a blockbuster video that pays homage to Madonna’s “Take A Bow” was a nice touch, but “Radar” was old news by the time it was released.

A better choice would have been “Unusual You” to showcase Britney’s versatility and range. Other options include “Shattered Glass” and “Kill The Lights.” Revisit the still-majestic “Radar” below, which deserved to be a massive hit. Twice.