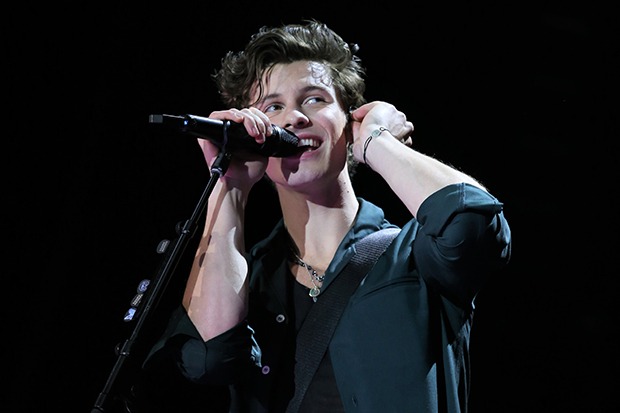 Shawn Mendes is relaunching on Friday (October 2) with a new single called “Wonder.” At least, that’s the widely circulated rumor — and it seems to be backed up by the arrival of a similarly-titled website and teaser video. Not only that, but Wonder also appears to be the title of the Canadian pop star’s much-anticipated fourth album. (The teaser video gives December 4 as a release date). So, what can we expect from Shawn’s new era? Well, more of the finely-calibrated pop/rock that made 2018’s self-titled LP so good.

“You have a million different faces, but they’ll never understand unless you let them in,” Shawn sings on the intro to the intriguing teaser video over tinkling piano keys. “You’ve been a million different places, so give yourself a chance to get lost in wonderland.” Dramatic synths then kick in, which hints at the the 22-year-old expanding his sonic horizons. Needless to say, expectations are sky-high for Shawn’s new era. After all, he has had three consecutive number one albums. See the “Wonder” teaser video below.