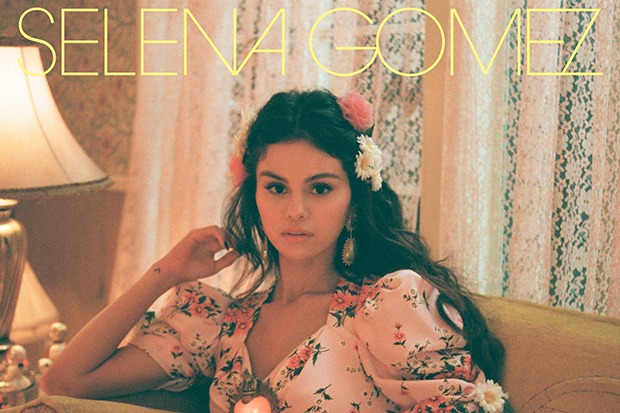 Where there’s smoke, there’s fire. Selena Gomez has been hinting at releasing music in Spanish since at least December when she told Billboard that “a whole little vessel of good things” are coming including, possibly, Spanish-language bops. Well, the first of those “good things” arrives tonight and it’s called “De Una Vez.” Which won’t come as too much of a surprise to Selenators. After all, the release was teased with a giant mural in Mexico that included that title. Confused? Let me explain.

Social media started buzzing earlier this week when pics of a mural in Mexico went viral. It seemingly revealed two single titles — “De Una Vez” and “Baila Conmigo.” (Could the latter be an album?) The social-media shy superstar then all but confirmed the release by liking pics of the street art on Instagram. The timing also makes sense. Selena’s Rare album recently celebrated its one-year anniversary and she has been relatively quiet on the music front since dropping “Ice Cream” with BLACKPINK late last year.

See the cover of “De Una Vez” below.