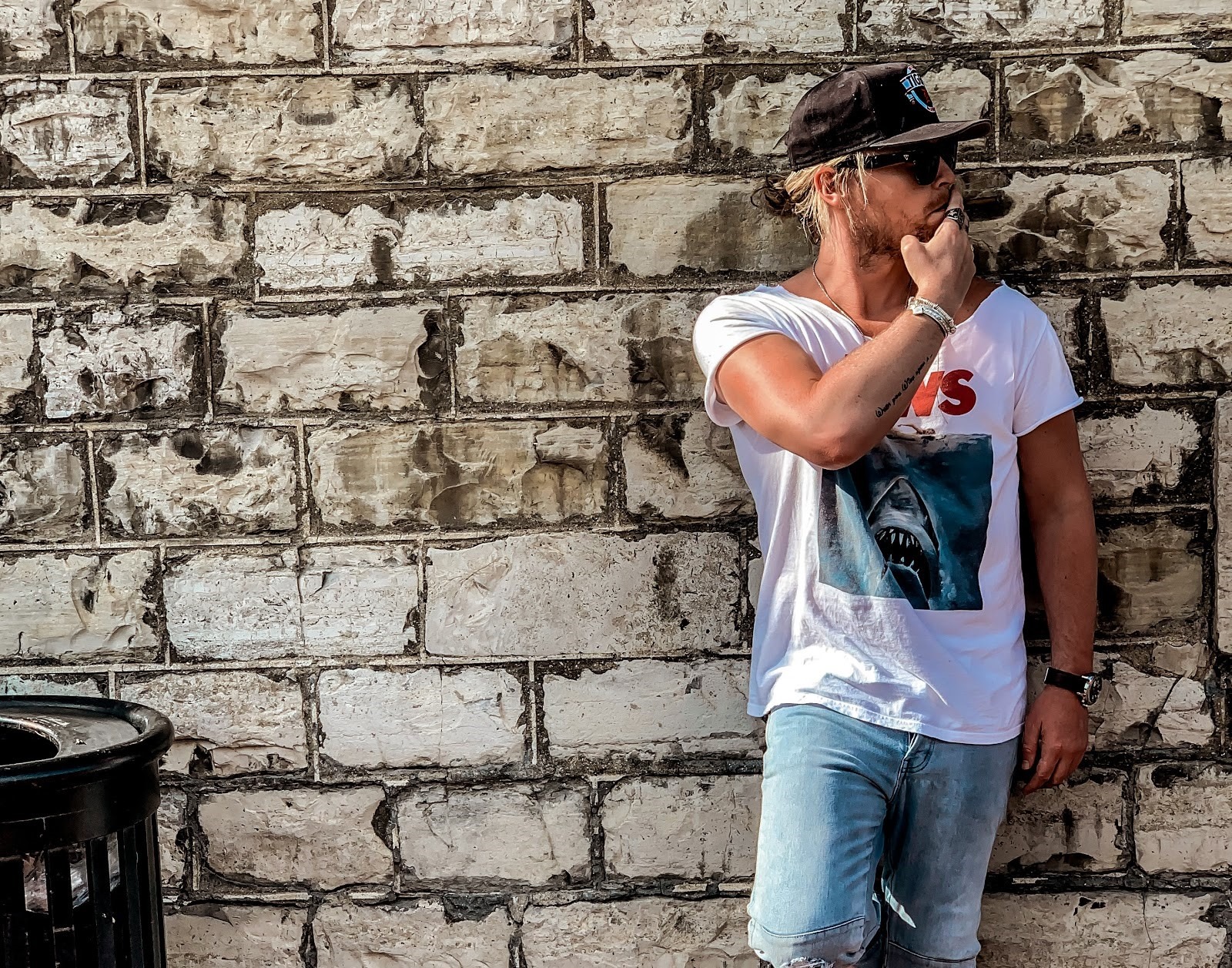 Samuel Cochrane has one of those voices that will instantly impact someone’s soul to the core. The Australian native is in the early stages of his musical career, but if his latest album Drowning In Fire is any indication, his will be a journey worth following closely. The new album showcases the pop artist’s warm yet powerful style and penchant for catchy melodies and addictive tunes. After working with major music companies for years, Cochrane decided to make art his priority, and Drowning In Fire is the first collection he releases, bringing his vision to life while talking about multiple aspects of his life via sharing his emotions with the public with a striking grace, interweaving multiple genres into his own sonic signature.

Artists like Cochrane remind us not to lose sight of the beauty all around and within us, especially during the difficult times we are unfortunately going through, like on the song “I Believe In You,” a Michael Jackson-esque track in which he unleashes his vocal powers to its fullest.

He captivates the listener’s attention throughout the album, and for the first time, shares his tasteful sensibilities and stellar talent, making it clear that this is only a debut work that will be followed by many more.