Remembering When Mariah Carey Sang Back Up For School Gyrls 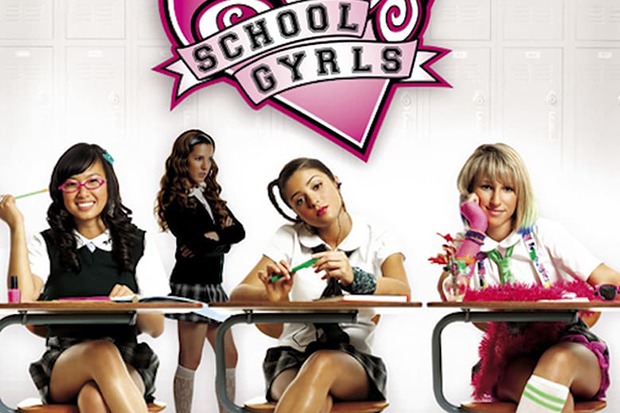 Of all the songs in Mariah Carey’s discography, “Get Like Me” is by far the strangest. Let’s start at the beginning. Mimi’s ex-husband Nick Cannon formed a girl group in the late ’00s called School Gyrls. (They were positioned as private school girls with a rebellious streak!) The trio, comprised of Monica Parales, Mandy Rain and Jacque Pyles, had their own Nickelodeon movie and promptly released a self-titled album. On it, is a track called “Get Like Me,” which features an instantly recognizable guest vocalist.

“She on my frequency, can’t compete with all my energy,” School Gyrls begin the bop. “I’m a star out of the sky, so let me light your world up.” That takes us to the chorus. “She got no moves, no matter what she do,” they coo sassily. “She can’t get like me.” The outrageous thing about “Get Like Me” is the fact that Mariah carries the whole thing. She sings the hook, backing vocals and adds depth and dimension with ad-libs. School Gyrls are reduced to bit-players on their own song, which is what you get for putting Mimi in a corner (or on backing vocals).

Revisit this blast from the past, which evokes the hey-day of Nickelodeon, below. I hope a demo of Mariah’s version exists somewhere and is included on The Rarities: Part 2.