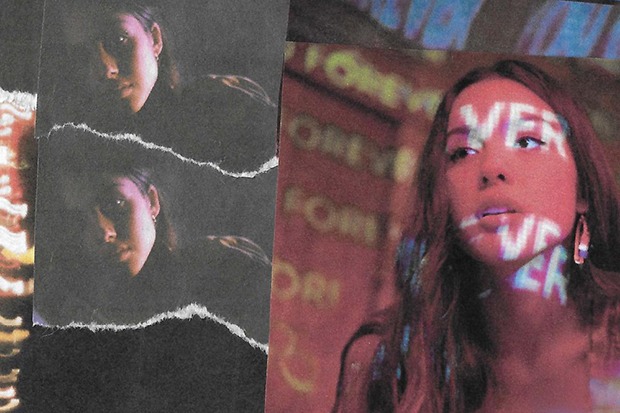 Olivia Rodrigo has a massive hit on her hands with “Drivers License.” The breakup ballad is number one on iTunes, Apple Music and Spotify, and is now predicted to debut at number one on the Billboard Hot 100. Not bad for a debut single. The 17-year-old, who appeared on Disney TV shows Bizaardvark and High School Musical: The Musical: The Series, sat down with Apple Music’s Zane Lowe to talk about the song’s staggering success. “I mean, it’s quite insane,” she admits. “‘Drivers License’ is my first single that I’ve put out, so I truly loved the song always.”

“I didn’t really expect it to chart or do anything, I was just so happy with it,” Olivia continues. “So, the fact that it’s number one in the world right now is absolutely mind-blowing. I can’t believe any of it.” How did the song come about? “I wrote the bulk of the song literally crying in my living room, and I think that it definitely has that feel to it,” the talented teen reveals. “I was driving around my neighborhood, actually listening to really sad songs and crying in the car, and I got home and I was like, ‘Maybe I’ll write a song about this, crying in the car.’”

“So, I just sat down at my piano and plucked out some chords that I liked and it kind of happened that way. But it was really, really natural and organic. Very much me writing in the depth of my emotion. I think that’s really cool.” Watch Olivia’s interview with Zane Lowe below.