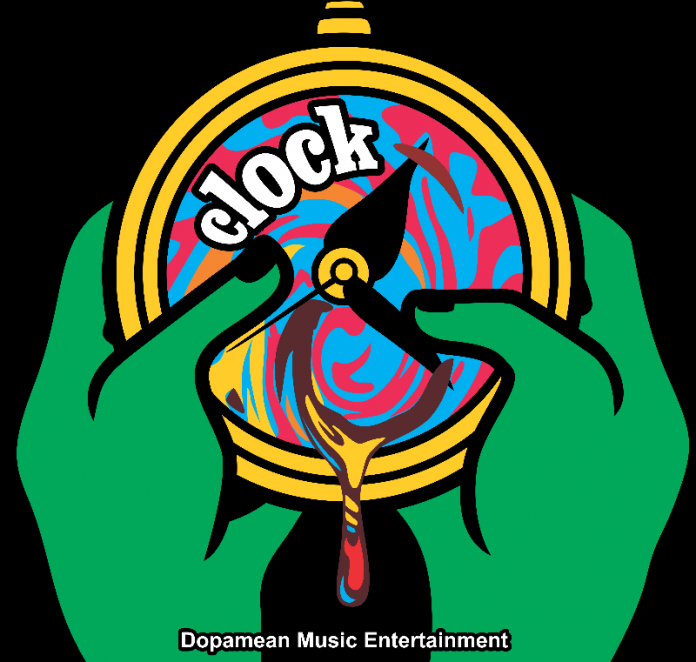 You ever heard of Dopamean Music Entertainment ? Well after this you will know who they are. Their artist Nyke Ness just released a new song by the name of “Clock” that will have you saying “Hickory hickory dock” all the way to the download button. This is set to be his 13th single release and its a Major one. With the combination of “new” and “old” era sounds Nyke has found a way to bring bars back in a catchy way. CLOCK out on All streaming platforms now!