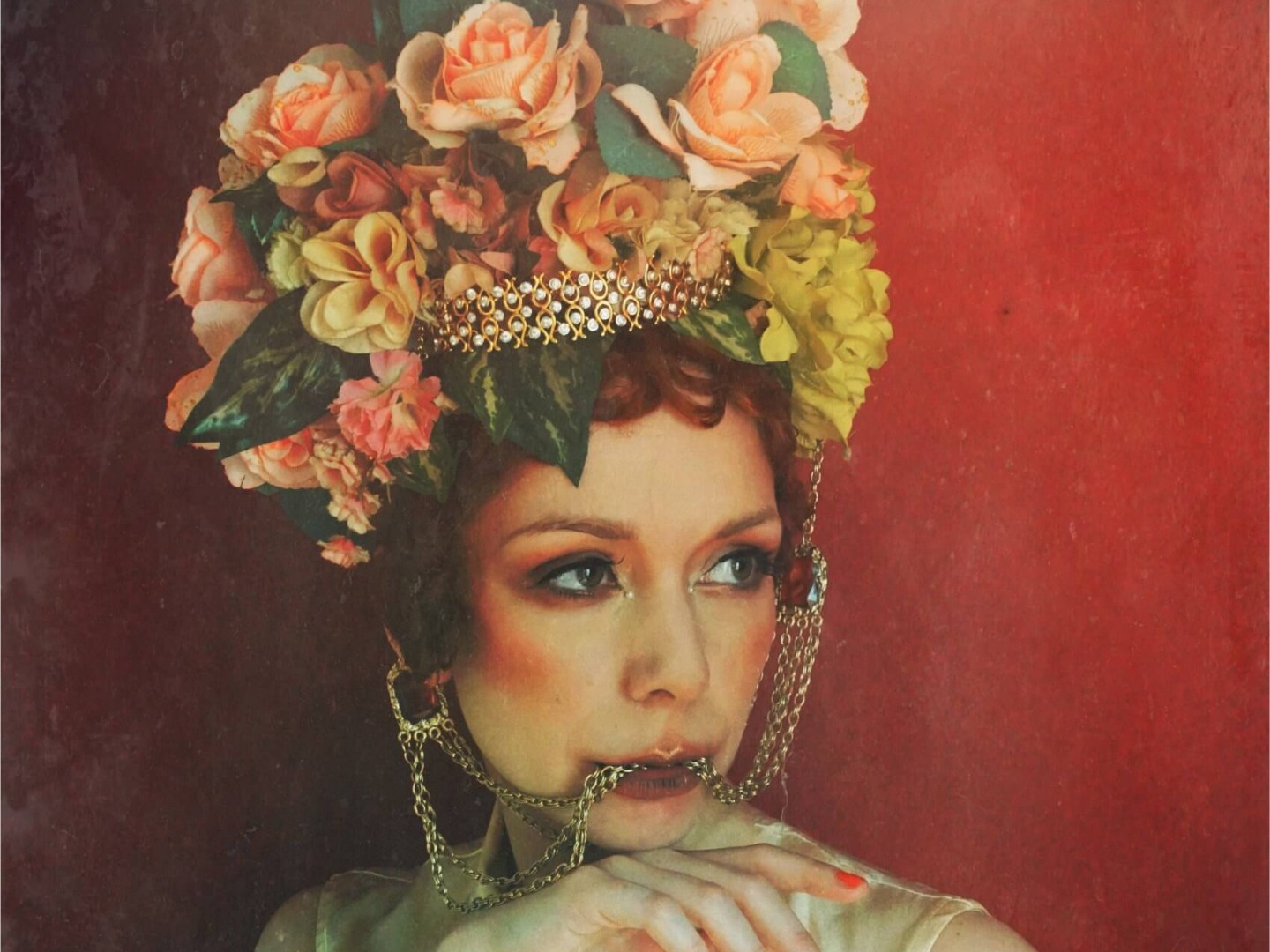 The Anchoress aka Catherine Anne Davies has announced a UK tour for Spring 2022 (including some rescheduled dates from this year).  Her album The Art of Losing, released earlier this year has also just been nominated for the Welsh Music Prize.

Davies says: “As someone proudly from Welsh blood, it’s a huge honour to be nominated for the Welsh Music Prize for the second time, alongside so many other amazing Welsh talents. It really feels like a showcase of the soul and spirit of Cymru, shot through the heart as it is with music and poetry.”

‘The Art of Losing’, which featured a duet with James Dean Bradfield (Manic Street Preachers) and drums from Sterling Campbell (David Bowie, Duran Duran), transformed wall-to-wall critical plaudits into a Top 40 position in the UK album charts, as well as the #1 spot on iTunes and several radio playlists. It also won our Neutron album prize for 2021.