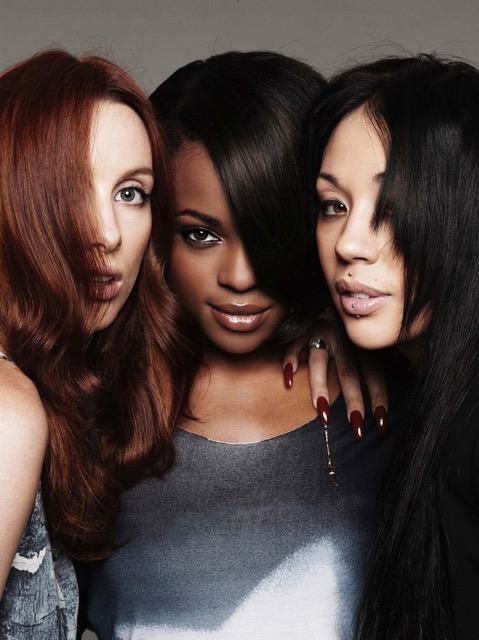 Colourboxx, a new festival taking place in Glasgow’s Bellahouston Park on June 25th 2022, have announced Sugababes will perform as special guests at the event.

The original line-up of Siobhan Donaghy, Mutya Buena and Keisha Buchanan, who recently released a special 20th-anniversary edition of their debut album One Touch, will take to the stage alongside stars such as Years & Years and Becky Hill.

The trio say: “We are so excited to be special guests at Colourboxx and return to Glasgow after all these years.”

The festival looks set to follow in the image of events such as Mighty Hoopla, with a focus on inclusivity and diversity. Joining the line-up of performers are alt-pop singer Rina Sawayama and soul-pop upcomer Joesef, as well as RuPaul’s Drag Race star Bimini and DJ Jodie Harsh.

The festival will also host some of the biggest names in Scottish club culture. DJ sets will come from local queer heroes Shoot Your Shot, r&b players Push It, and pop hedonists Pretty Ugly.

Colourboxx tickets are now on sale at colourboxx.com. The festival is partnered with LGBT Youth & TIE (Time For Inclusive Education) and ticket buyers are able to donate to these causes upon purchasing a ticket.