NEWS: Real Lies share new video ‘Since I’ an ode to night life under threat 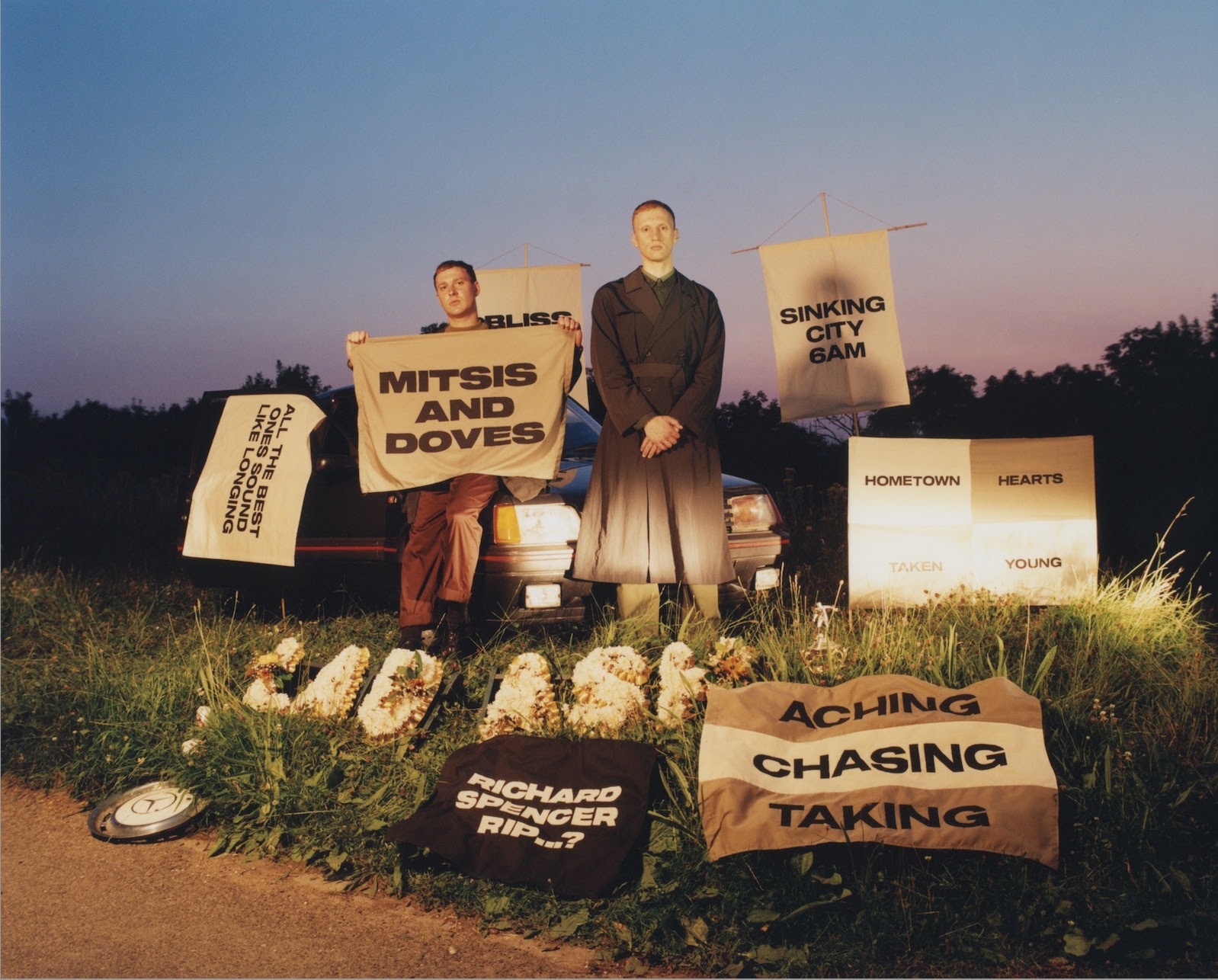 ‘Since I’ is the latest single from Real Lies, the duo who have always drawn inspiration from shimmering highs, crushing lows and the events that connect the two.

This pulsing and wistful new track (released through their own imprint UNREAL) is a “kind of hedonists’ revenge fantasy – finding in its crosshairs the noise complainers who move to cities and insist the night clubs they discover there are shut down, as well as the shadowy forces that hike rents and bulldoze venues to chuck up yet more posh flats.”

‘Since I’ features the spectral voice of the group’s former and founding member Tom Watson – and a huge hook that harks to the rave come up and come down, that the band promises to generate enough noise complaints to bring those revenge fantasies to life.

In its accompanying Grant Armour-directed video, we are guided into the bacchanalian world the song was inspired by – a swirling haze of meetings and partings, tension and release.

“‘Since I’ is an airborne late-night odyssey guided by something just out of reach. It’s about burying yourself beneath words and warm bodies in an endless search for the right ones. It’s by and for Tom Watson, whose voice haunts this song which he wrote with us before leaving Real Lies for pastures new. The unbearably sensual video is by Grant Armour, who we thank and applaud. RIP all the lost bar rooms and basements. Vengeance is coming. Forza RL.”

Following the demand for their sold-out show at London’s Corsica Studios earlier this year – the duo are delighted to announce their full UK and EU tour, including their biggest London headline show to date at the Garage on Wednesday 10th November. Full information and tickets can be found here.

No longer the same group they were when they made their debut album (2015’s Real Life) London’s Real Lies are back with a rejigged lineup and a fresh perspective, taking Patrick King’s rapturous, acid house-indebted productions and vocalist Kevin Lee Kharas’ passionate prose-poetry into a brand new chapter. ‘Since I’ follows singles ‘Oh Me, Oh My (Nicotine Patch)’, ‘Late Arcades’ and last year’s ‘Boss Trick’, all of which plot the course for the release of their second album due next year.