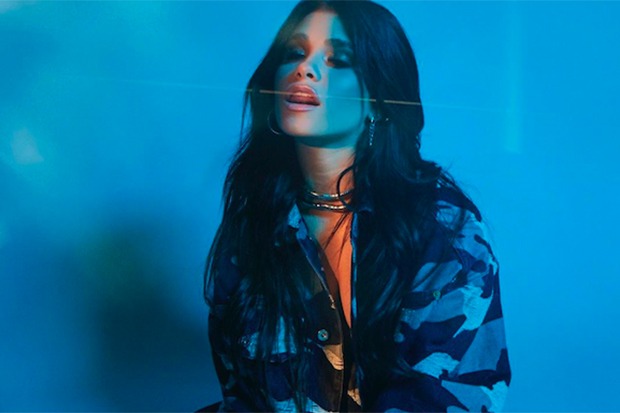 If you’re going to tackle a song as frequently covered as “Santa Baby,” you might as well do something a little different. Which is exactly the approach that Nessa Barrett takes. Her deliciously dark interpretation comes with crashing synths and a distinctly un-merry video. It’s another win in a year brimming with them. The 18-year-old, who has amassed millions of followers across TikTok and Instagram, kicked off her music career in earnest in late July with an emotional ballad called “Pain.”

That song has racked up more than 20 million cumulative streams and established Nessa as One To Watch. She then followed it up with an introspective bop called “if u love me.” It’s never easy to make the leap from social media sensation to pop star, but the newcomer is making it look easy. At this rate, her debut project is shaping up to be something special. Expect to hear much more of Nessa in 2021. In the meantime, check out her eerie cover of “Santa Baby” below.