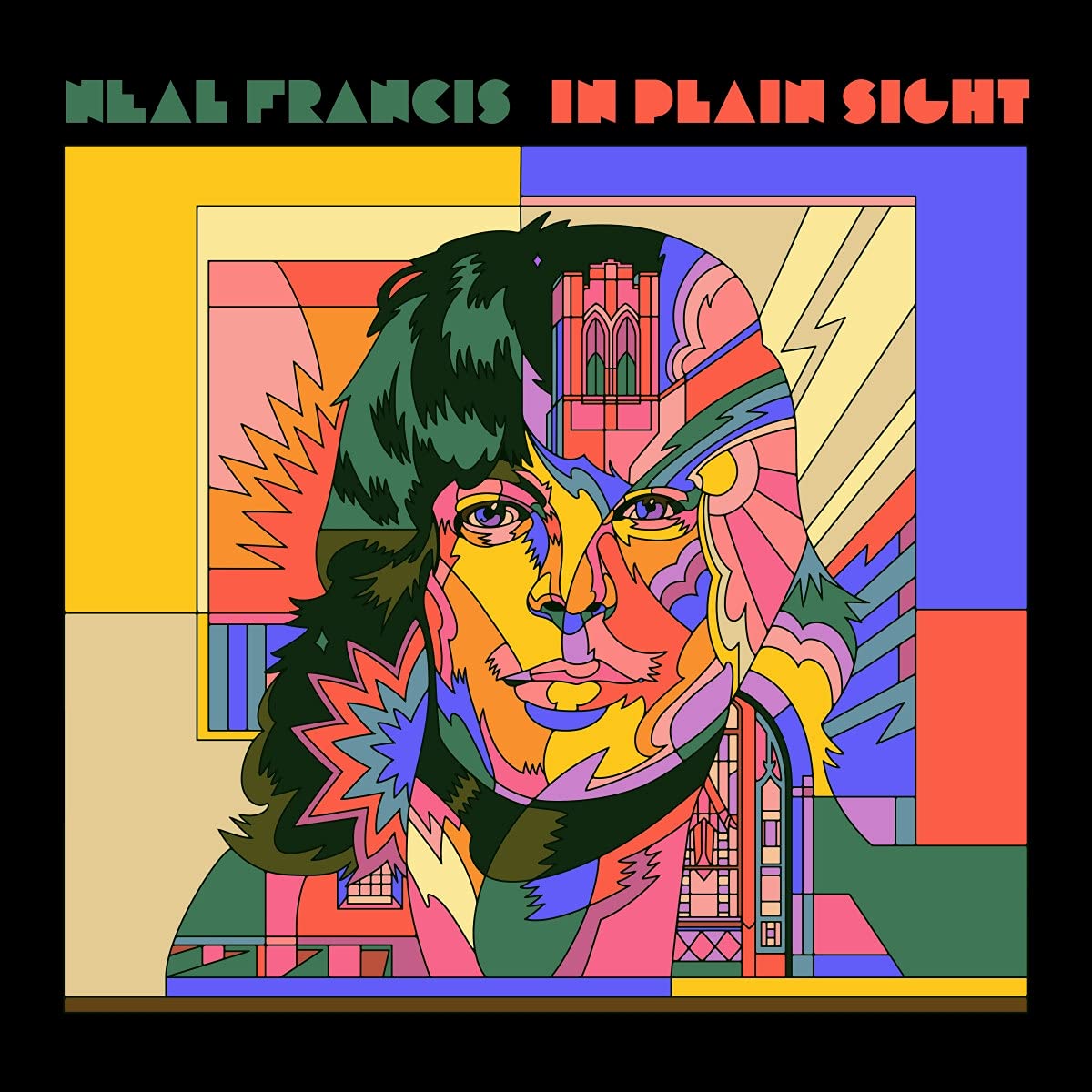 Neal Francis is a keyboard virtuoso with a knack for quietly soulful grooves—a sharp pop hook-writer with a penchant for psychedelic jams, a lyricist with a tongue in cheek and a heart on sleeve. Which is to say: You can trace his delightful second LP, In Plain Sight, back to a lot of obvious influences: Leon Russell, Elton John, The Flaming Lips, Steely Dan. But he combines those sounds in ways that always feel a bit surprising. “Alameda Apartments” opens the album with a shining rainbow of piano, synth and harpsichord, with Francis’ lyrics adding a surreal layer—a ghost haunting—into what initially scans as a straightforward breakup tale. “Can’t Stop the Rain” rolls around in the bluesy mud, with the frontman’s sleepy croon brushing up Derek Trucks’ signature slide-guitar spasms and a crunchy keyboard tone that feels like it could have been recorded in 1967. “Prometheus” sounds like MGMT after spending a weekend holed up with jazz-funk vinyl and some A-1 weed, spiralling its laid-back vamp into a full-blown psychedelic climax, complete with a wailing guitar and stair-step synth bounce. After a fake-out ending, “Sentimental Garbage” transforms from a melancholy soul tune into lava-lamp-worthy, art-rock show piece. All of these sonic twists (captured, naturally, on tape and largely recorded in a Chicago church) are accentuated by the reliably organic mix of Dave Fridmann—a kindred spirit in every sense. But you get the sense Francis’ rock-solid songcraft would even survive on a bedroom four-track.