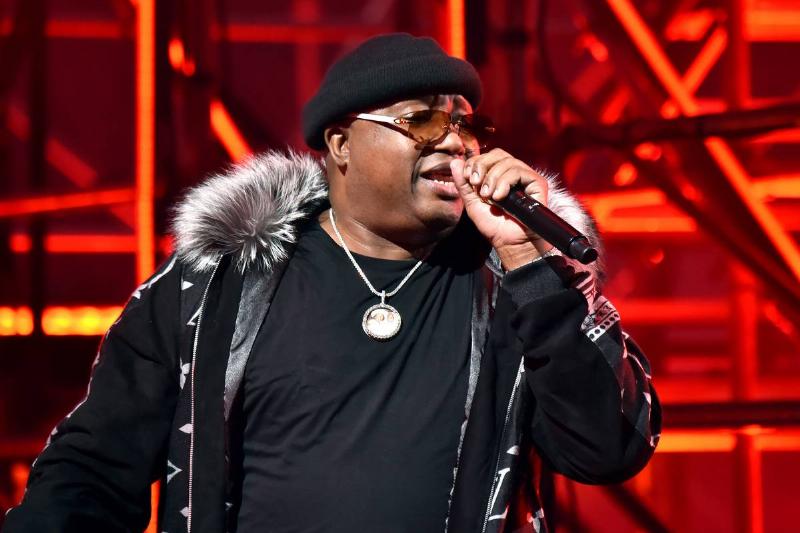 Over the weekend, West Coast hip hop icons Snoop Dogg, Too $hort, Ice Cube, and E-40 made their debut performance as supergroup MT Westmore. The performers banded together over the last year while they were stuck in their respective homes quarantining.

Too $hort explained it this way in an interview, “So I get a call during the early part of the quarantine from E-40 and Ice Cube going, ‘Man, we feel like we should do an album… And I’m like… E-40 and Too $hort are from the Bay, Snoop Dogg and Cube are from L.A. and we are like the West Coast foundation…’ So, we start coming up with beats.”

Mt. Westmore reportedly recorded over 50 tracks together, and their first album is expected to come out later this year, with more “volumes” of tracks to follow. Their big debut performance took place at the Triller Fight Club event at Mercedes-Benz Stadium in Atlanta.