Little Mix Links With Nathan Dawe For “No Time For Tears” 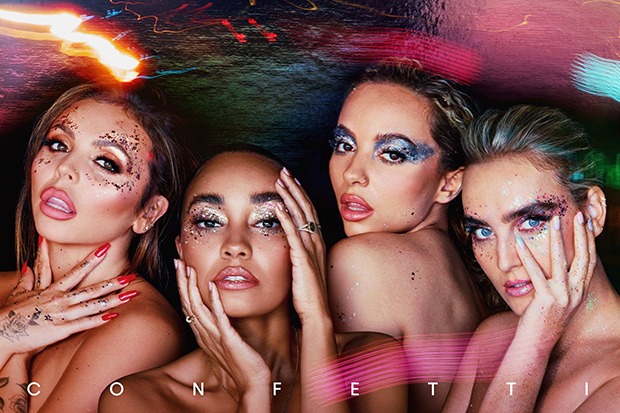 2020 has been a strange old year for Little Mix (and 99.99 percent of the population). On the one hand, they have delivered some of the hottest tracks of their career — think “Break Up Song” and “Sweet Melody” — and further cemented their status as one of the biggest girl groups on the planet. On the other, Jesy Nelson has taken an extended hiatus due to “private medical reasons” and Confetti, their very-good sixth album, was blocked from number one in the UK by Kylie Minogue’s DISCO.

This week, the girls will add another entry to the “win” column by releasing a new banger called “No Time For Tears.” A collaboration with breakout UK producer Nathan Dawes, who lays claim to one of the year’s biggest crossover club hits with “Lighter,” the smash-in-waiting drops November 27. “I literally can not wait for you all to hear this song,” the DJ tweeted. “Everything about it just feels right. The girls absolutely KILLED it.” Listen to a brief snippet of “No Time For Tears” below.