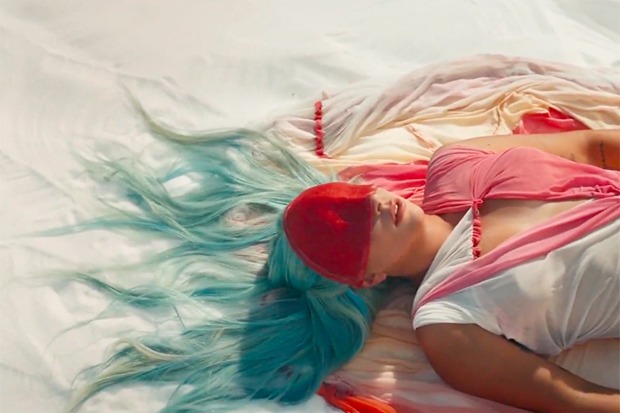 A lot of terrible things have happened in 2020 — including the depressing failure of pop fans to send “911” to the top of the charts. The catchiest song on Lady Gaga’s Chromatica has peaked at number one… on the Bubbling Under chart, despite going viral on TikTok and possessing one of the best videos of Mother Monster’s career. She even got in a little promo at the 2020 MTV Video Music Awards. Well, hopefully the arrival of a killer remix package will remind people just how hard the song goes.

Electro-pop duo Sofi Tukker and Brazilian DJ Bruno Martini deliver two “911” remixes each, while UK producer WEISS contributes one. If this is the end of the “911” campaign, the question arises — what comes next? If streaming numbers are any indication, it’s a tight race between “Alice” and “Free Woman.” Both have a lot of potential, but the latter has an anthemic quality that will resonate with a larger audience. Listen to Gaga’s “911” remixes below.