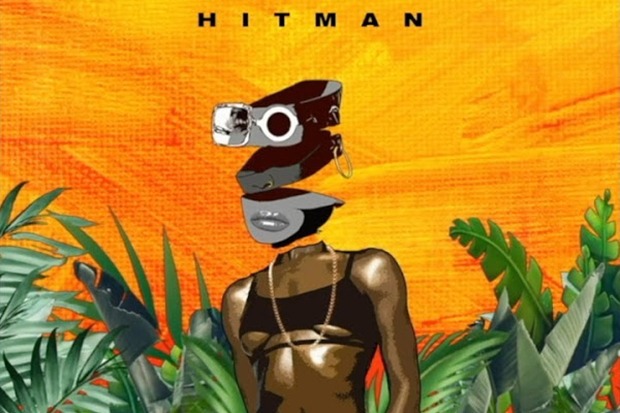 Fans have been waiting seven, long years for Kelly Rowland’s fifth album, but the R&B superstar is finally building some momentum. She kicked off 2020 with the slinky, soulful “Coffee” and back it up with “Crazy” — one of the best songs of the year. The Destiny’s Child legend now makes it three epic bops in a row with the funk-laced “Hitman.” Which has nothing to do with murder. Instead, this is all about the bedroom. “Sinner man, see me real soon,” Kelly begins the sexy song.

“Cinnamon all on my lips from you… tell me what else am I supposed to do?” That takes us to the chorus. “He come to murder (he come to murder), he come to serve up (he come to serve up),” the 39-year-old belts over dramatic, ’70s-inspired production. “I just hit my hitman, know it’s all mine — he’ll be waiting outside, come beat it up.” And they say romance is dead! Given the quality of Kelly’s recent output, there’s every chance of KR5 being the hitmaker’s best album to date. Listen to “Hitman” below.