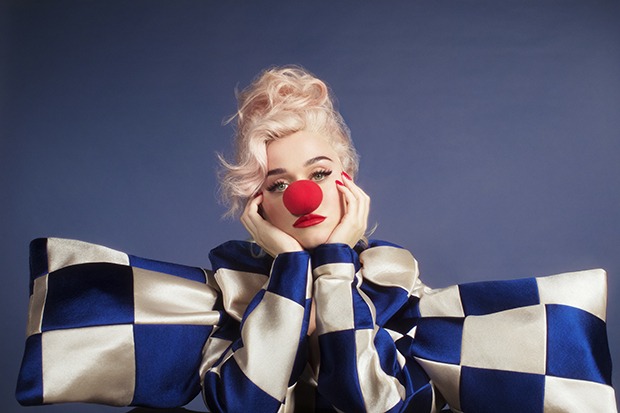 Katy Perry is getting back to business. And by business, I mean promoting the criminally-underrated Smile. The new-mom emerged earlier this week with a knockout performance of “Not The End Of The World” at a Chinese music festival (she beamed in from LA) and now drops an epic remix of “Resilient.” The tender ballad has been transformed into a bilingual club banger with the assistance of Spanish pop star Aitana and legendary DJ Tiësto. If you need a little pick-me-up, I highly recommend blasting this at full volume.

But that’s not all. Katy has also been announced as one of the performers at the American Music Awards on November 22. We even know what she’ll be singing. The superstar will perform “Only Love” for the very first time on the 10th anniversary of her AMAs debut. It’s a great choice. The touching anthem is essentially about prioritizing the important things in life. “If I had one day left to live and if the stars went out on me, the truth is there’s so much I’d say and do,” Katy belts, before listing all the people that she would reach out to.

Listen to the “Daisies” hitmaker’s new remix and revisit “Only Love” below.