Kanye West Slams Universal For Releasing Donda Without His Permission 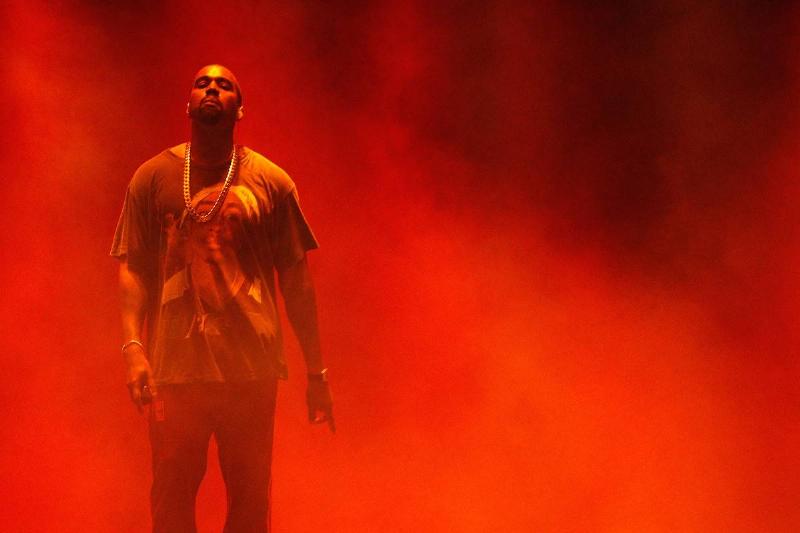 Kanye West refuses to stay out of the headlines. After putting a ton of self promotion into the release of Donda, his most recent album, the rapper is now putting Universal Music Group on blast for releasing it.

On Instagram, West wrote, ” UNIVERSAL PUT OUT MY ALBUM WITHOUT MY APPROVAL AND THEY BLOCKED JAIL 2 FROM BEING ON THE ALBUM.”

At the time of the release, West remained silent but appears to have taken his anger out after finding out about the removal of one of the album’s 27 tracks. “Jail Pt 2” became problematic when fans learned the Marilyn Manson, who has been accused of being a serial predator by multiple women, was featured on the song.