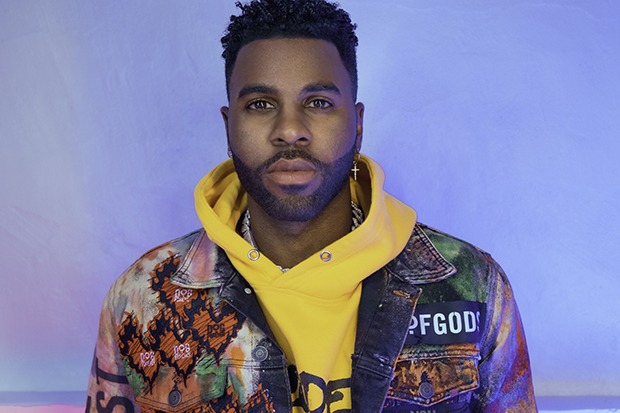 It looks like Jason Derulo has cracked the code of making a hit. Simply find an instrumental that is going viral on TikTok and add lyrics. It worked a treat with Jawsh 685’s “Laxed – Siren Beat,” which eventually became “Savage Love” and racked up more than one billion streams. He is hoping for similar success with “Love Not War (The Tampa Beat)” — an overhaul of NUKA’s “4 Brylean (WayzRmx2018).” And, on the first listen, there’s no reason why lightning can’t strike twice. The song is certainly catchy enough.

“Bust it open for a gift, I put diamonds on your wrist,” Jason begins the song. “I can’t buy your lovin’, it’s never enough.” That takes us to the explosive chorus. “Mama told me stop playin’, playin’ all the games, steady throwin’ dollars expectin’ change,” the enduring hitmaker croons. “But every war ends the same, can we just make love, not war?” At this rate, the 31-year-old already has enough material for an EP (“Savage Love,” “Take You Dancing” and “Coño”), so hopefully a larger body of work is on the horizon.