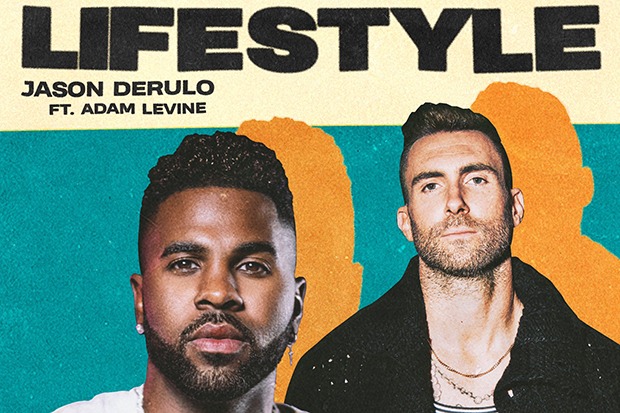 Everyone had a shitty 2020 apart from Jason Derulo. The pop star staged a massive comeback, reinventing himself as the King of TikTok and landing a massive number one hit with “Savage Love (Laxed — Siren Beat).” He followed that up with another global smash (“Take You Dancing”) and a series of club anthems like “Love Not War (The Tampa Beat)” and the delightfully-titled “Coño.” Well, Jason is now taking that momentum into 2021 with a new single called “Lifestyle” featuring Adam Levine.

“I’m excited to announce ‘Lifestyle’… is available for pre-save now,” he captioned the cover art on social media. “Welcome to the new era.” The last sentence is the closest we have come to an update on album number five. Six, long years have passed since Everything Is 4 dropped in 2015 and Jason now has more than enough stand-alone hits to fill an album. However, the fact that the superstar refers to a “new era” indicates that he might have an album full of entirely new material ready to go. See his announcement below.