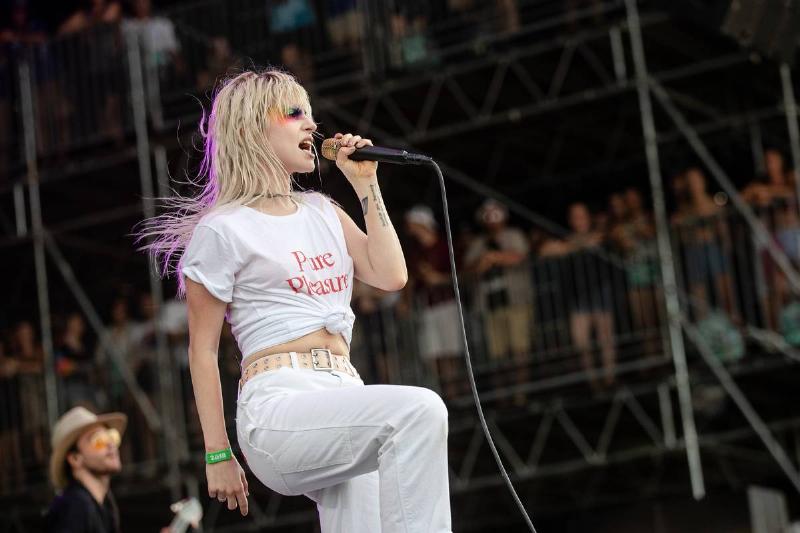 In 2017, Paramore released the 5th album, After Laughter. Since then, Hayley Williams has put out two solo albums, causing fans to speculate about the future of the full band. All that speculation can be put to rest as Williams has revealed that the band is back together in the studio.

In an interview with Rolling Stone, Williams said, “We started recording only a couple of months ago. We go into the studio around 10 a.m. and leave around 7 or 8 p.m. like a bunch of dads.”

As for what sound fans can expect to hear on the new LP, “Our output has always been all over the place and with this project, it’s not that different. We’re still in the thick of it but some things have remained consistent from the start. 1) More emphasis back on the guitar, and 2) Zac should go as Animal as he wants with drum takes.”