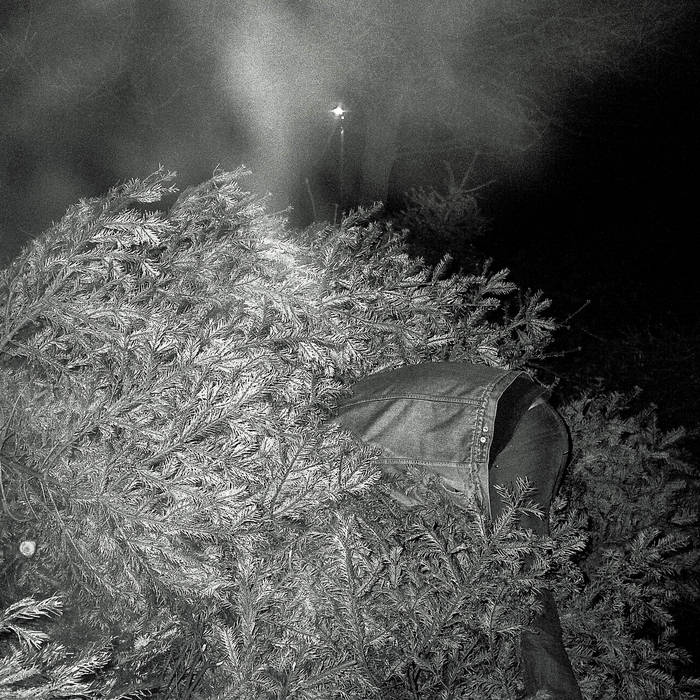 Ceremonial Laptop have done it again. SO far this year they have put out exquisite albums from Dayglow Exploding Super Infinite, Cederick Knox and Codex Serafini. Each one of them is totally different yet sounds at home on the label. Now they’ve returned with one of their most understated but beautiful releases to date. Ommi/Sloop. The debut release from Growfins.

Despite being made up of multiple tracks, it is effectively one long piece of music, and, in all fairness, this is how you should experience it. In one go. Uninterrupted. Possibly wearing headphones. It opens with understated synths and basslines. The middle is more of the same, but with an added emphasis on melody. It ends with a conversation chopped up and looped, giving everything a lopsided, and disjointed feeling. Like eavesdropping on a conversation when you’re hammered. You get the idea of what is being said, but ultimately it makes no sense as the room is spinning.

There are sections that sound like the horizon on a misty morning. You are filled with an exhilaration of being up, and out, so early. All your senses are heightened, due to the limited visibility. Every noise you hear sounds more grandiose than it really is. You can make out vague shapes, but nothing is really in focus. The same is true of Ommi/Sloop. Take ‘Sloop’ for example. It opens with suppressed synths. There is a melody but its hard to really get a handle on it. Then muted beats and basslines emerge. It’s mostly shading with little definition, but it sounds wonderful. As this dampened soundscape progresses, glitches and what could pass as vocals but could also be synths, start to make their presence known. These tones add some harsher textures to the song. They start to cut through the morning fog and allow us to get a real idea of what is going on. During the outro things brighten up, come in to focus and for a few moments we get a true sense of what we’ve been listening to. To say its clever stuff is an understatement.

What Ommi/Sloop tells us is that Growfins is someone to watch. The way the songs are constructed is breathtaking in places. At any given point you expect a beat, or bassline, to kick in, or the mood to suddenly get all sketchy and distorted, but it doesn’t. Instead Growfins allows the feeling of gossamer unease to mutate, whilst keeping it all under control. Kind of. The release also tells us that Ceremonial Laptop is becoming the home for skewed melodies. Regardless of the genre. Let’s hope that this is the start of a fruitful relationship between label and artist. However, if this is all we get, then we can consider ourselves very lucky indeed.