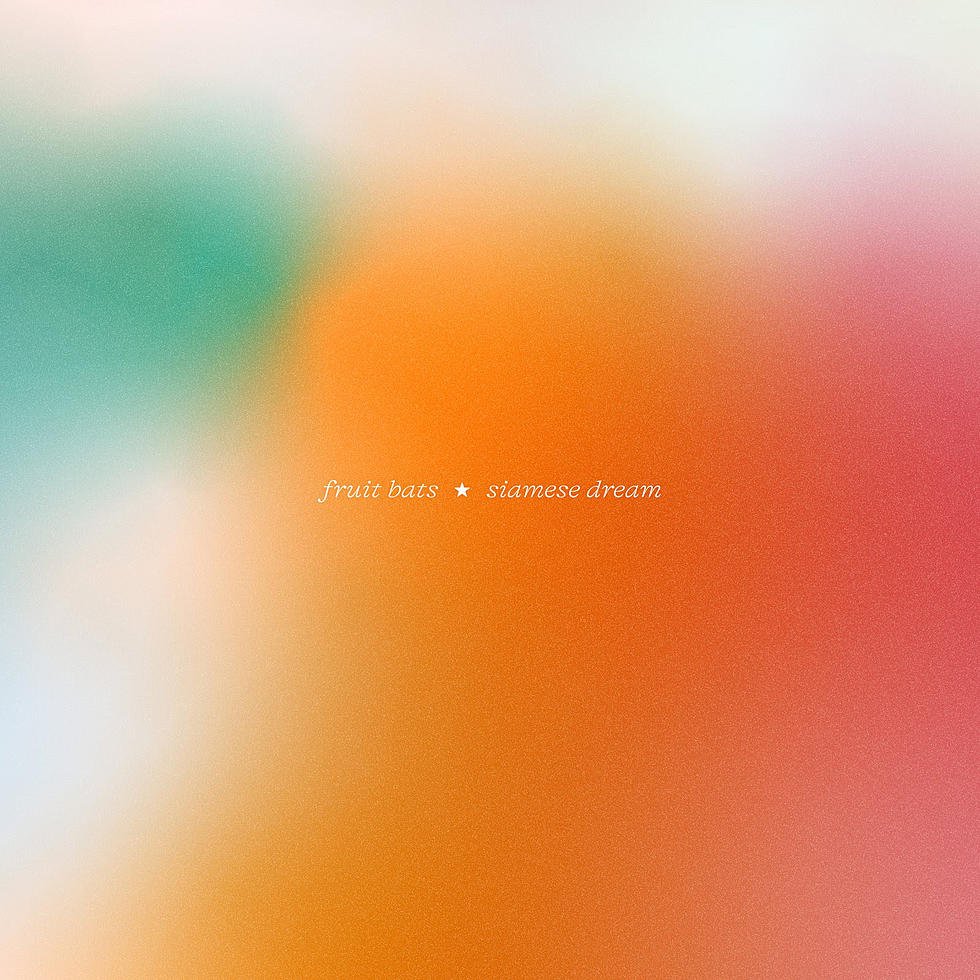 The most generic cover song maneuver is stripping down a massively orchestrated rock hit to a barebones vocal and acoustic guitar. It makes sense—the best tunes hold up without bombast or fanfare. But why reinterpret a classic unless you’re sparking a creative conversation? Luckily, on his full-LP take, Fruit Bats frontman Eric D. Johnson approaches Smashing Pumpkins’ Siamese Dream with the perfect balance of reverence and curiosity— for every multitracked guitar solo or jazzy drum part he removes, he adds a new sound or idea, opening a window on a masterpiece that most music fans who survived the alt-rock era already know from every angle. The project, which follows his 2019 record, Gold Past Life, consistently subverts expectations. Metallic rocker “Quiet” is rendered into a collage-pop experiment that echoes Odelay-era Beck, framing Johnson’s boyish voice with a vintage organ huff and dusty drum loops. Prog epic “Geek U.S.A.” is scaled back to an almost an almost a cappella ditty, with only a hint of keyboard swimming under the vocal. Siamese Dream’s emotional centerpiece, the gothic folk of “Disarm,” transforms into a quirky indie-rock song with snappy acoustics and a lo-fi synth buzz. Wisely, Johnson avoids the electric guitar almost entirely— nobody’s going to win a six-string comparison with Billy Corgan. And the more open arrangements spotlight the sensitive poetry of his lyrics, unearthed from under the walls of sound. (“The opiate of blame is your broken heart,” Johnson sings tenderly on his piano ballad rendition of “Soma.”) Fruit Bats’ Siamese Dream could have been a nightmare. Instead, Johnson rose above the clichés, recording the rare covers album that feels essential.Please enjoy this full-length feature from our September Issue. Not a subscriber? Show your support for only $2/month